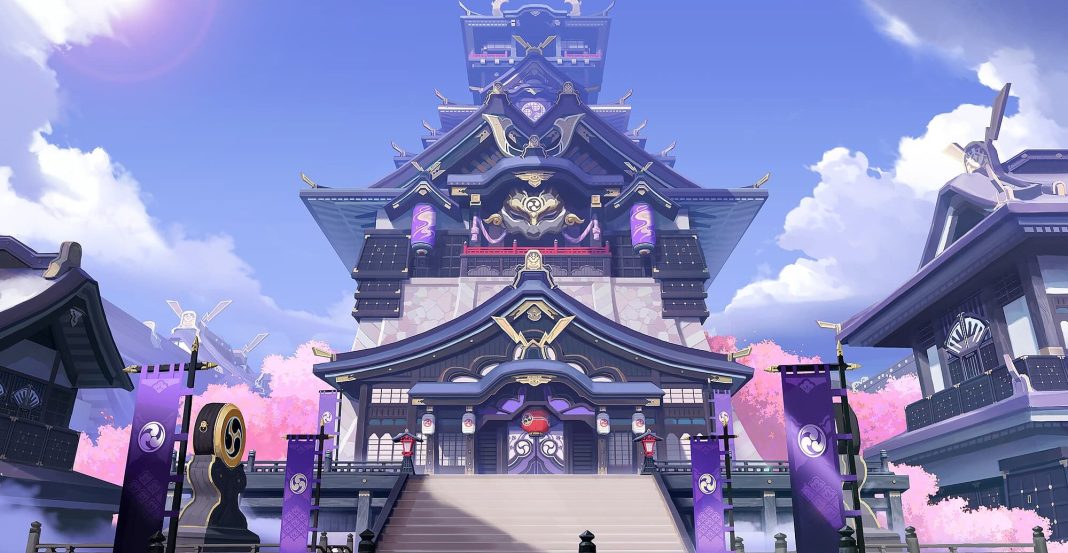 Genshin Impact 1.5 update press release came with an unexpected surprise. Among the other assets, we got six new concept arts that showcased six different locations of the Inazuma region along with their name.

Genshin Impact 1.5 Beneath the Light of Jadeite Update brief overview –

Check out our Genshin Impact 1.5 Beneath the Light of Jadeite Update Overview that covers every new addition that the game’s next major update will bring.