Related | Genshin Impact: Everything to know about The Electro Archon Baal

Here are the list of new content additions, bug fixes and quality of life changes coming with Genshin Impact 1.5 update.

Related | When is Genshin Impact 1.5 Update Coming Out 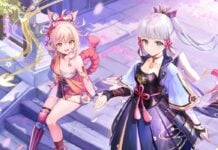 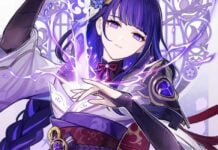