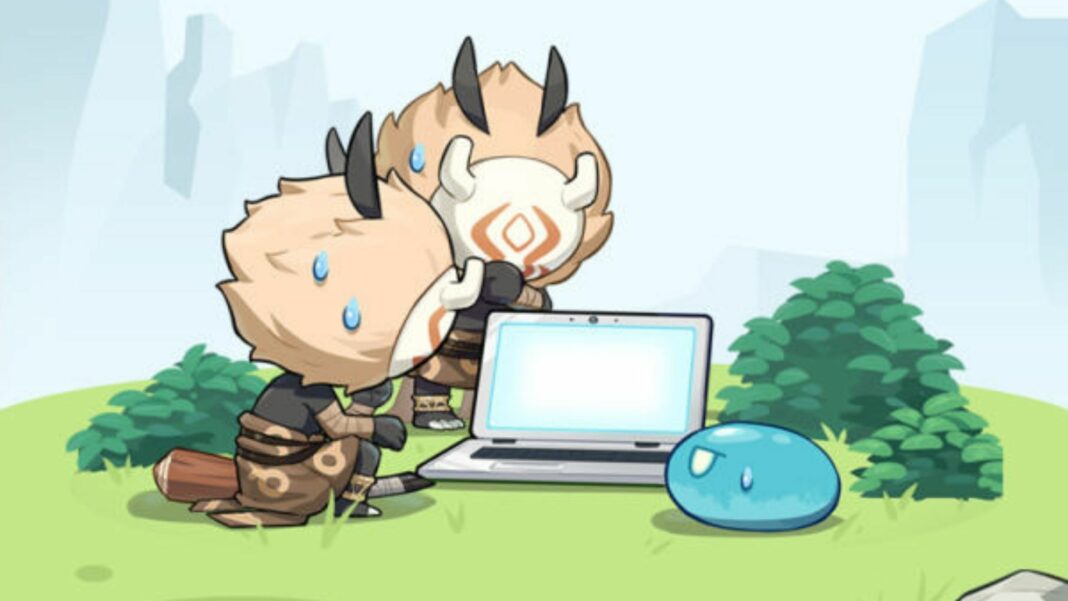 Genshin Impact 1.5 update is a few weeks away. Players are eagerly waiting for the new update as there are leaks that suggest major features such as housing and game content like new playable characters – Eula and Yan Fei, a Zhongli re-run banner, bosses and much more. A few hours ago, miHoYo posted the developer notes on their Chinese forum. It looks like Genshin Impact players are finally getting some of the most asked changes with the version 1.5 update.

Here is the summarized version of all community asked changes coming with the Genshin Impact 1.5 update. [Thanks to Twitter user Zeniet]

Weekly Bosses Resin Cost Reduction is all good. However, we need a general reduction in Resin cost. Or, the developers should increase the Resin cap in Genshin Impact.

Genshin Impact is not designed for playing all day. We get that. However, the low resin cap makes it even worse. We all have been through the PTSD of getting useless artifacts and with no resins, you can no longer farm. So, we personally think that with the version 1.6 update, the developers should increase the Resin cap.

Bow aiming option in mobile was much needed. Popping the balloons during Genshin Impact Windblume Festival event proved to be a nightmare for mobile players. The Bow aiming at current was very clunky and hard to use. Seeing the developers bringing a better version with Genshin Impact 1.5 is a good sign.

Overall, Genshin Impact 1.5 update is bringing some of the much required QoL changes to the game. There are still many things that need improvement. But, we will get there eventually with future updates.