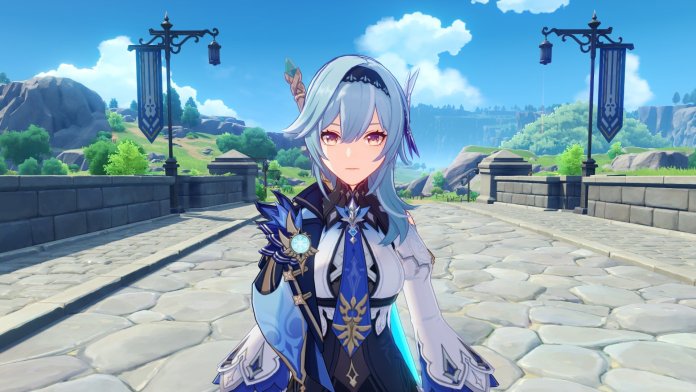 Genshin Impact 1.5 artifacts data-mined information went live on the Honey Hunter World website. The next major update of Genshin Impact is supposed to bring two new artifacts in the game, namely the Pale Flame artifact set and the Tenacity of the Millelith. In this Genshin Impact guide, we will talk about Pale Flame Artifact stats, set bonus, the best character to use this artifact on, and a few other things.

If we pay a little attention to the two artifacts sets, the Pale Flame and Tenacity of the Millelith coming with the Genshin Impact 1.5 update. They both seem good and can be used on many different characters. However, we think the artifacts are specially meant for Genshin Impact 1.5 characters, like the Tenacity of the Millelith is best suited for Zhongli, as he is supposed to get a re-run banner in the next update.

Similarly, with the aforementioned information on the Pale Flame artifact set, the best character for this artifact is none other than the five-star Cryo user, Eula. In our Eula best pre-build guide, we talked about weapons and artifacts best suited for Eula and we also talked about how Eula can become one of the best Physical DMG dealing units. And now, with the Pale Flame artifact set, it will be a lot easier to get a good DMG output.