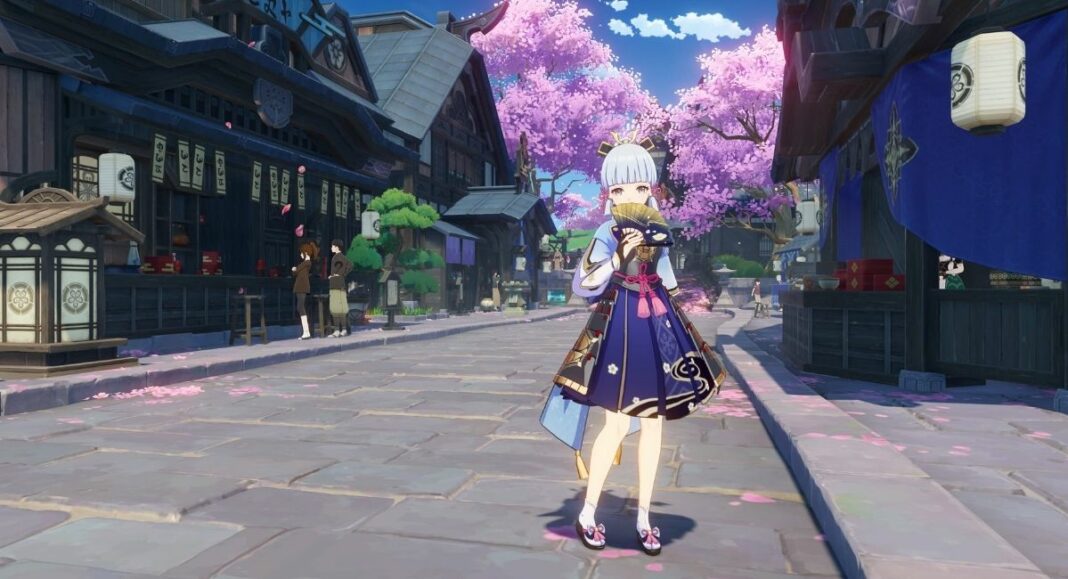 Kamisato Ayaka’s banner is the first one to arrive in Genshin Impact 2.0 update. During the Version 2.0 Livestream, we officially got the order of release for the two main character event wish banners. However, apart from the information that Sayu is one of the featured four-star characters on Yoimiya’s banner. We didn’t had any information on the other four stars.

Until the four-star characters on Ayaka’s banner are officially announced. It is safe to assume that Chongyun, Ningguang, and Yanfei as possible feature characters. Ningguang herself hasn’t been in any character event wish banner for too long. So, being featured in Ayaka’s banner comes as no surprise.

Same for Yanfei. We already have Rosaria being re-featured as one of the four stars on Kazuha’s banner. Yanfei being the next recently added four-star, you can say she also has a high chance to be featured on Ayaka’s banner.