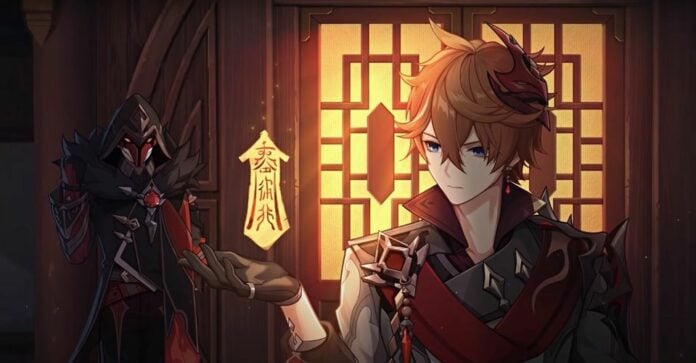 Genshin Impact 1.4 update has almost reached the end of its first split. In the second split of the update, we will get new events, quests, items, and a Childe re-run event wish banner that will feature the four-star Cryo user from Mondstadt, the Thorny Benevolence Rosaria. In this article, we will talk about the other two four-star featured characters that we will come with the Tartaglia/Childe re-run banner.

According to the time left on the current Venti re-run banner, Genshin Impact players can expect the Childe re-run banner to release on April 6, 2021.

As mentioned earlier, Rosaria, the upcoming four-star Cryo user from Mondstadt is a confirmed featured character in Childe’s re-run banner “Farewell of Snezhnaya“. Rosaria is a Polearm user. Her elemental skill is called Ravaging Confession and while using this skill, Rosaria swiftly position herself behind her opponent, then pierces and slashes her enemy with her polearm, dealing Cryo damage.

Rosaria’s elemental burst attack is called Rites of Termination and using this ability she swings her polearm to deal damage to surrounding enemies, whilst summoning an ice lance that deals with Cryo damage periodically.

We will update this article when we get the official confirmation on the remaining two featured four-star characters in Childe’s re-run banner. 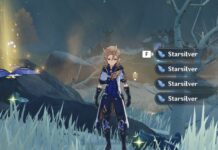 Genshin Impact: How to farm Starsilver 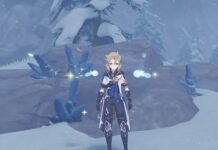 Genshin Impact: Where to find Starsilver 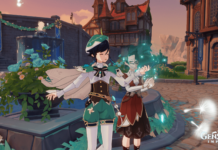 Genshin Impact Windblume Flower Choice Guide: Which should you pick?