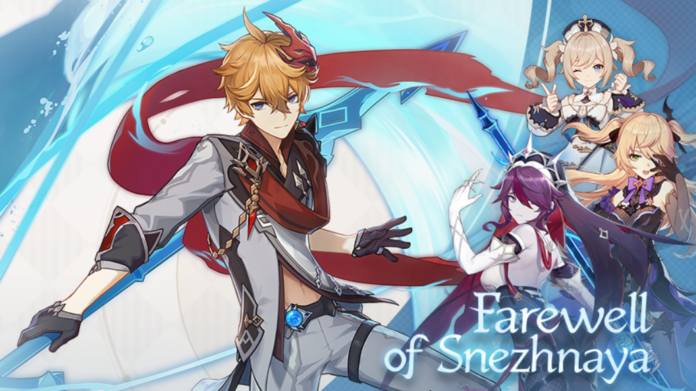 Genshin Impact Childe’s re-run banner Farewell of Snezhnaya and the updated weapon’s banner Epitome Invocation is set to release on PC, PlayStation and Mobile platforms on March 6, 2021, at 18:00. We are halfway through the Genshin Impact 1.4 update and as usual, the new character and weapon event wish banners will remain for the remaining part of the version 1.4 update.

As speculated in one of our previous articles, Childe’s re-run banner will feature four-star characters including Fischl, Barbara and the new Cryo Polearm user Rosaria.