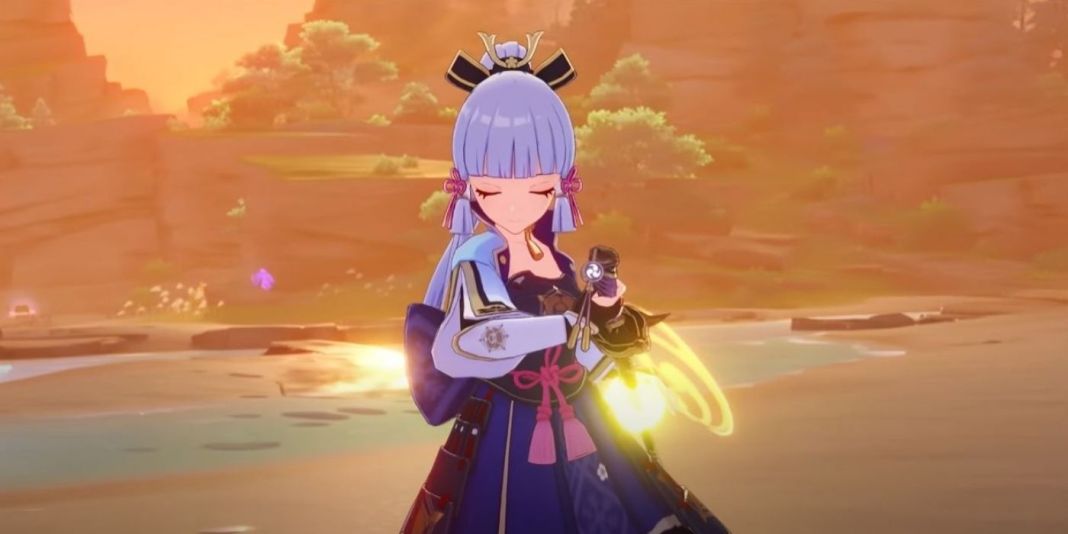 Genshin Impact 2.0 Livestream showcased seven new weapons coming with the game’s massive Inazuma update on July 21, 2021. With upcoming playable characters like Ayaka, Sayu, and Yoimiya, it is a must to know about all-new weapons.

We all know how daunting of a task is to ascend weapons and upgrading them to max level. Thanks to the resin system, players have limited resources. So by knowing about the new weapons and how to get them, you can manage your resources whilst not upgrading existing weapons that are not suited for the upcoming playable characters.

With that being said, let us check out all-new weapons coming with the Inazuma updates and how to get them.

All New Weapons Coming to Genshin Impact With Inazuma Update

As we mentioned earlier, seven new weapons are coming to Genshin Impact with the “Version 2.0” Inazuma update. Among the seven, two are featured five-star weapons, Mistsplitter Reforged, a five-star sword, and Thundering Pulse, a five-star bow, coming with the weapons banner, Epitome Invocation.

Apart from that, we have five new four-star weapons from the “Bakufu Set”, which Genshin Impact players can craft using Northlander Weapon Billet prototypes and other materials like Amethyst chunk, White Iron chunk, etc.

Most of the weapons and artifacts coming with the Genshin Impact 2.0 update are focused around Elemental Mastery and Energy Recharge. This is understandable as the game did get a massive elemental mastery mechanic rework. Buffing it to a degree that many people are changing their CRIT Rate and CRIT DMG artifacts to Elemental Mastery ones on characters like Kazuha, Sucrose, and Venti.

Genshin Impact 2.0: All New Weapons Coming With Inazuma Update and How to Get Them