Home Guides Genshin Impact: Character Ascension Materials for Sayu and Where to Get Them 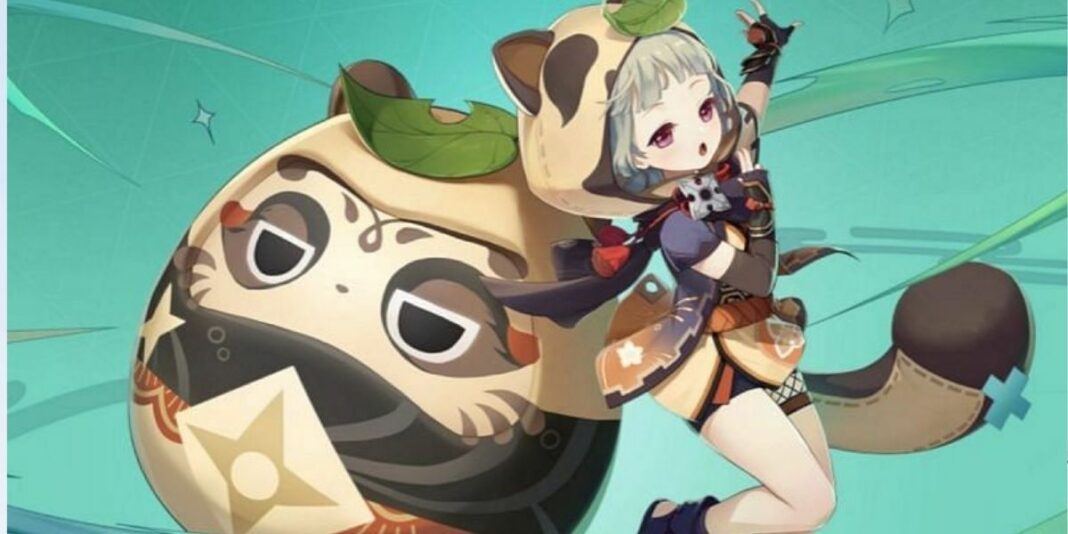 Sayu is a four-star Anemo user from Inazuma whose weapon of choice is a Claymore. She is one of the four confirmed Inazuma playable characters in Genshin Impact, whose character event wish banner is expected to come out with the Inazuma update. In the wake of Sayu’s imminent release, players must know about the different character ascension materials required to ascend Sayu to max level.

Related | Genshin Impact: Talent Ascension Materials for Sayu and Where to Get Them

Keeping that in mind, we have arranged a table that has all the ascension materials required to ascend Sayu to the max level, which is level 90 at the moment.

Here are the character ascension materials you need for ascending Sayu to max level.

How to Get Sayu’s Character Ascension Materials

Here is how you can get Sayu’s character ascension materials.