Home Guides Genshin Impact: Talent Ascension Materials for Sayu and Where to Get Them 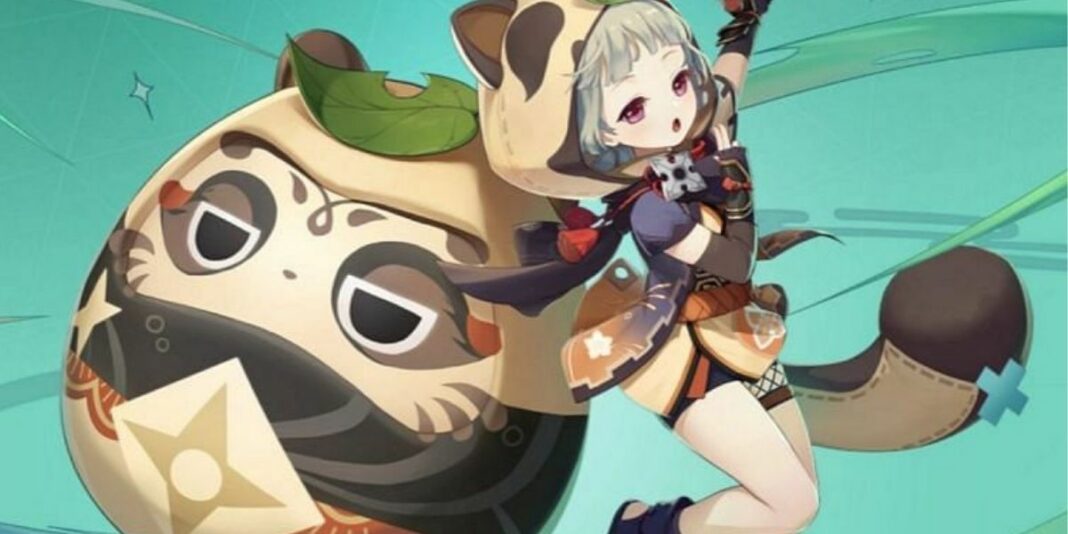 Sayu is a four-star Anemo user from Inazuma whose weapon of choice is a Claymore. She is one of the four confirmed Inazuma playable characters in Genshin Impact, whose character event wish banner is expected to come out with the Inazuma update. In the wake of Sayu’s imminent release, players must know about the different ascension materials required to ascend Sayu’s talents.

In Genshin Impact, upgrading talents and artifacts are more important than the character level up. However, ascending talents and levels are co-related. So players have to pay equal attention to both of them. The point we are trying to make is Leveling up a character’s talent improves their ability, damage, and other outputs.

Related | Genshin Impact: Talent Ascension Materials for Kazuha and Where to Get Them

The other things about Talent Ascension Materials is that, you have to farm them using Resins. It doesn’t matter which resin you use, it can be original or condensed.

Keeping all that in mind, it’s the right time that you start using some of the original resins for farming Sayu’s Talent Level Up Materials. She will be featured in one of the two character event wish banners in the Inazuma update.

Related | Genshin Impact: Talent Ascension Materials for Yoimiya and Where to Get Them

Granted you are rolling on her banner. There’s a chance that you may get both the featured five-star character and Sayu. In such a case, you need to prepare for her talent ascension materials beforehand.

Here are the talent ascension materials you need for levelling up Sayu’s talents.

How to get Sayu’s Talent Ascension Materials

Here is how you can get Sayu’s talent ascension materials. 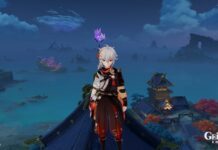 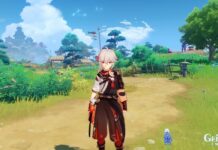