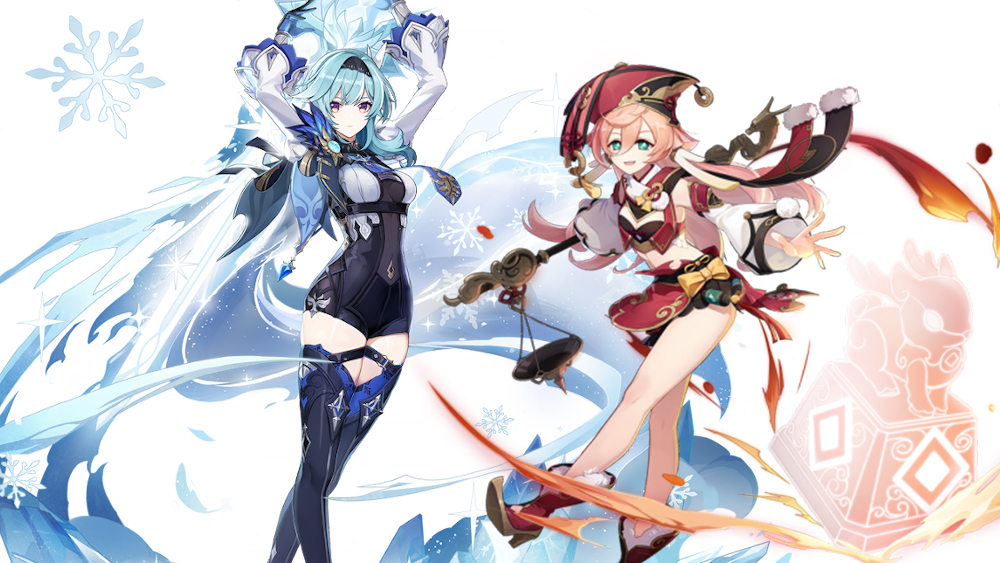 Genshin Impact 1.4 update is going to end in a few weeks. The Contending tides event has already concluded and right now players only have the Wishful Drops event to keep them busy. While for some players, the current event and the upcoming Archon Quest Chapter I: Act IV – We Will Be Reunited is enough content. Many players are looking forward to the next major update, version 1.5.

With Genshin Impact 1.5 update being imminent, we have new upcoming playable characters that players should know about.

According to leaked information, Genshin Impact 1.5 update will feature two brand new playable characters, Eula and Yan Fei aka Feiyan. We will also get a Zhongli banner re-run. So, players who have been waiting for Geo Daddy can finally use their Primogems to perform wishes on Zhongli’s banner to get him, as well as, Yan Fei.

As per leaks, Eula will have a separate banner, while, Yan Fei will get featured in Zhongli’s re-run banner.

Keeping Childe’s banner end date and past schedules in mind. Genshin Impact 1.5 update will undergo maintenance on April 27, 2021, or April 28, 2021, depending on the region. Meanwhile, Eula and Yan Fei banner will release on the following dates.