Home Game Guides What is the end date of Call of Duty: Mobile Season 10? 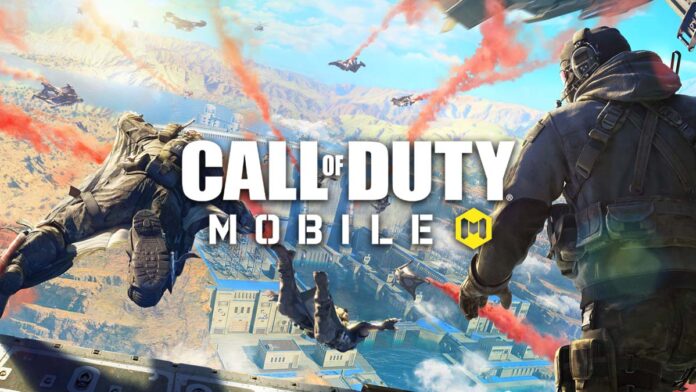 Call of Duty: Mobile is at the halfway point of Season 10, also known as Shadows Return. While the majority of the content was rolled out with the release of the Season 10 update, Activision is still left with a number of gameplay modes, maps, and events to uncover that will be coming out with future community updates.

Meanwhile, many COD Mobile gamers are interested in how much time they have left to grind for the beautiful battle pass rewards. Whereas, some of them are curious to know about the season 10 end date in order to get the exact release date of the forthcoming season.

As of writing, the current season will last for 9 days, meaning Call of Duty: Mobile season 10 will end on December 17 (UTC). While we don’t have much information about Season 11 at this point, but as per the latest leaks, the next season will bring the PKM, D13 weapon and Snowball Fight mode to COD Mobile.

Until then, players can advance through all the BP tiers to unlock the glorious free and premium rewards. The developers usually roll out the content update 24 hours after the season ends. Therefore, season ten should also kick off shortly in Call of Duty: Mobile.

Meanwhile, COD Mobile players can sink their teeth into the season 10 content at the eleventh hour. Undoubtedly, it is an exciting update for the whole community as it added an array of exciting content including a Vacant map, MVP replay feature, Control gameplay mode, and Warfare in Blackout and a lot more. So there’s pretty much to do in Call of Duty: Mobile to waive off your idle hours.

What is the end date of Call of Duty: Mobile Season 10?