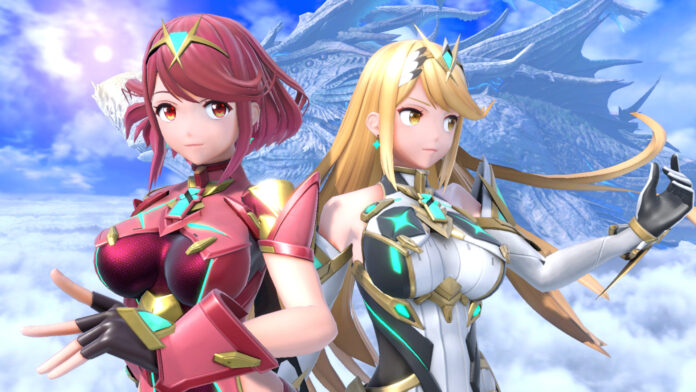 Life is never boring for Super Smash Bros. Ultimate fans all over the world. Just when they thought they had seen everything, the development team headed by Masahiro Sakurai surprises them with new, unexpected character reveals.

The next DLC character coming to the game is one that no one truly expected. Or rather characters, as Pyra and Mythra from Xenoblade Chronicles 2 will join the game’s character roster in around one month, complete with all their own unique special attacks that make them deadly in their original game.

Pyra and Mythra are part of the Super Smash Bros. Ultimate second Fighter Pass, which also includes Min-Min from ARMS, Steve from Minecraft and the deadly Sephiroth from Final Fantasy VII. All DLC characters come with unique fighting styles that expand the game’s considerably. Not an easy feat, considering how the starting roster features all characters that have appeared in the Smash series.

Super Smash Bros. Ultimate is now out on Switch. Pyra and Mythra will release in March.