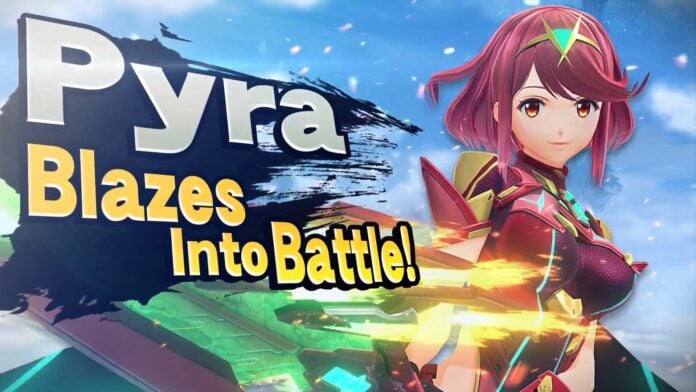 The next Super Smash Bros. Ultimate DLC character, or rather characters, will be released next month, and they will be two characters that not too many people expected to see in Smash Ultimate.

During the latest Nintendo Direct, Xenoblade Chronicles 2 Pyra and Mythra have been announced as the next fighters to join the game’s roster. The two count as a single character as players will be able to swap between them at will during combat, opening up some very interesting possibilities.

Pyra and Mythra are the latest DLC characters included in the Super Smash Bros. Ultimate second, and seemingly final, Battle Pass. Also part of the Pass are Min Min from ARMS, Steve and Alex from Minecraft, and Sephiroth from Final Fantasy VII. Two more characters have yet to be revealed.

Super Smash Bros. Ultimate is now out on Nintendo Switch worldwide. Pyra and Mythra will be released sometime next month.