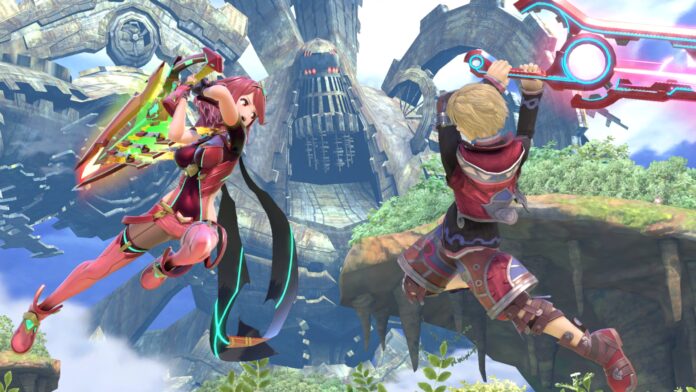 The Xenoblade Chronicles series is nicely represented in Super Smash Bros. Ultimate, as Shulk from the original game and Pyra/Mythra from its sequel are now in the roster. Apparently, the development team wanted to have Rex, the main character from Xenoblade Chronicles 2, into the game, but the idea was eventually scrapped due to complexity.

Speaking on Famitsu, as translated by Nintendo Everything, Super Smash Bros. Ultimate director Masahiro Sakurai revealed that the initial idea was to have Rex and Pyra into the game. The two characters would be on the battlefield at the same time, similarly to the Ice Climbers. Over time, however, it became apparent that this couldn’t work, as making the two characters fight like the Ice Climbers would simplify their design too much.

This is why the development team decided to go with Pyra and Mytrha. While Blades do not fight by themselves in the original game, the ability to swap them preserved some of the ideas that power the Xenoblade Chronicles 2 battle system while letting the team introduce a fighter with a unique style.