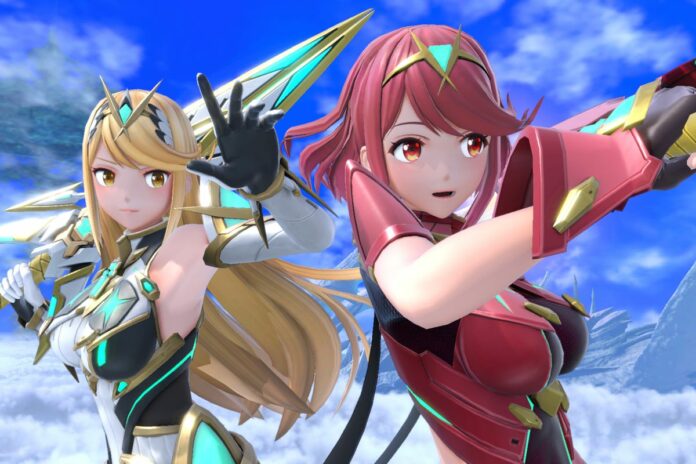 Every time a new Super Smash Bros. Ultimate DLC character gets released, the tier list gets shaken up a little. Many of the characters that have been released after the game launched proved to be extremely powerful, and only subsequent patches and nerfs have managed to take them down a little.

Having been available for less than a week, it is difficult to find the character’s definitive placement on the tier list. However, it is still possible to evaluate how good the character is and how it can handle other top tiers in the game.

Pyra/Mythra definitely has the potential to be very high in the tier list, but probably not to be among the very best. The unique dual character feature that lets players switch between Pyra and Mythra is a great way to make up for the weaknesses of the two characters. Pyra is the slower of the two, has great launching power, a great ranged attack that works great on the ledge, and generally good range for her normals and specials, but she has very poor vertical recovery, which makes it difficult to get back on the stage against characters who can guard the ledge extremely well.

On the other hand, Mythra has amazing speed and great combo potential, but low launching power and the same poor vertical recovery of Pyra. As such, you will need to swap between the two characters quite frequently, depending on the situation, making the character one that only the most advanced Super Smash. Bros Ultimate players will be able to use to their maximum potential.

Players who are great at reading opponents will also be able to make use of Mythra’s Foresight and the switching character mechanic that acts as a combo breaker of sorts, so in the right hands, the character can be extremely powerful.

Like for the Pokemon Trainer, Pyra/Mythra requires great knowledge of different movesets to be good. The bad recovery prevents the character from being top tier, but everything else points to a very solid character that can be considered as a high tier fighter.