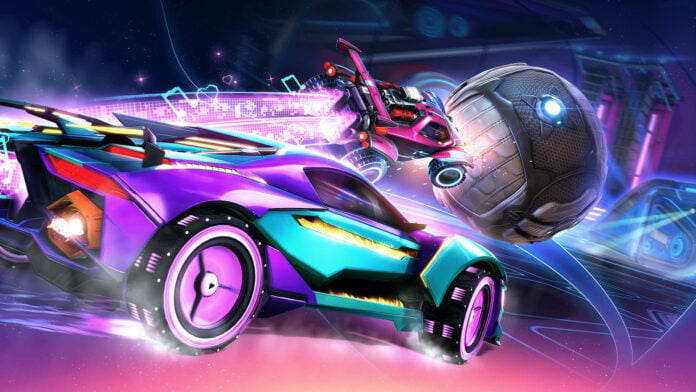 It has been almost five years since Rocket League taught us a creative way of playing the game of soccer. For players who aren’t aware of Rocket League? – It is a vehicular soccer videogame developed and published by Psyonix.

Alike many other games, Rocket League offers a free code redemption feature where players can redeem promotional codes, as well as, gift codes. These codes reward the players with in-game titles, items like decals, and another form of skins, banners and antenna’s, etc.

Here are the working codes for Rocket League that players can redeem right now.

In the past Rocket League has been sharing promo codes for items, decals, etc. Though, this time around we have new working codes for Rocket League that changes the main menu’s – Rocket League text to “Supersonic Acrobatic Rocket-Powered Battle-Cars“.

To get the new skin for title screen enter the following inputs from your controller/keyboard.

How to Redeem Codes in Rocket League