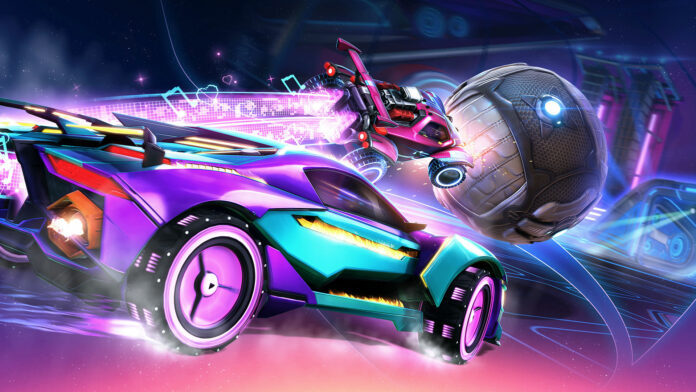 Rocket League has become a household name since its original release, and now thousands upon thousands of players enjoy the game daily on PC and consoles, patiently waiting for the latest update to enjoy new features and content. And the return of features that mysteriously vanished.

The new Rocket League 1.88 update is now live on all formats, including Nintendo Switch, bringing new content, features and fixes. The update also brings back the split-screen mode that was removed from the Switch version with a previous update.

The full Rocket League 1.88 full update notes can be found right below, courtesy of developer Psyonix itself.

Rocket League is now available on Nintendo Switch as well as on PlayStation 4, Xbox One and PC.