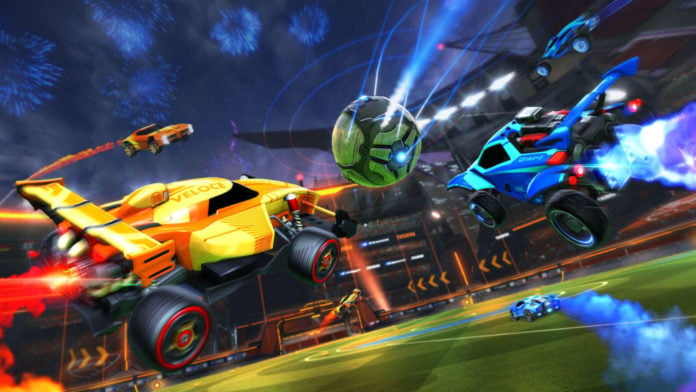 Rocket League is all about multiplayer fun, and the Nintendo Switch version of the popular game definitely had an edge over the others as the console made it easy to enjoy the game in local multiplayer.

Unfortunately, the game’s split-screen mode on the Switch stopped working properly due to a recent update, and the development team couldn’t confirm when or if the mode was coming back. Thankfully, it seems like we won’t have to wait much to see its return.

Speaking on Reddit, as reported by Nintendo Life, a Psyonix representative confirmed that split-screen support should return on Nintendo Switch with the December’s update if testing goes well.

“Hi folks, if testing goes well, splitscreen support should return on Nintendo Switch with our game update next month (the same one featuring the new community flags we talked about yesterday).

This has been on the Known Issues list for a few months now, and it’s always been our goal to bring it back. Thanks, everyone!”

Rocket League is among the best games ever released on all gaming platforms, so the Nintendo Switch version becoming fully-featured again can only be a good thing. With the Epic Games acquisition of Psyonix not impacting the development of all versions of the game, we can expect Rocket League to continue getting supported on the Switch for a very long time.