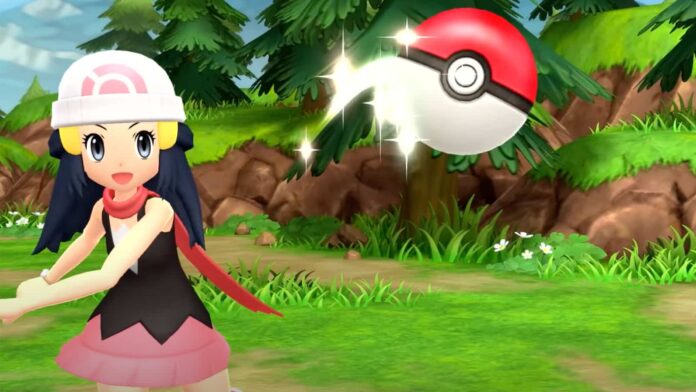 Pokémon Brilliant Diamond and Shining Pearl, remakes of the original Pokémon Diamond and Pearl, have been confirmed for a 2021 release a couple of months back, but we still do not know precisely when the two games will be made available on the Nintendo Switch worldwide. It seems like, however, the release date announcement is right behind the corner.

KeliosFR, an industry insider who proved to be reliable when it comes to Pokémon leaks, confirming the two remakes before their official announcement, revealed on Twitter that a new Pokémon Presents event will be held early next month. This event will reveal, among other things, the release date for the two remakes, Pokémon UNITE and more.

As the previous Pokémon Presents event did come with plenty of exciting announcements, there’s no doubt that another similar event will bring some important announcements. Pokémon Legends: Arceus, the first open-world entry in the series, hasn’t been mentioned by the insider, but this is definitely not surprising, as the game is only releasing next year on Nintendo Switch worldwide. Still, as it promises to be the most revolutionary Pokémon game of the past few years, it’s likely we will at least see more of it in the near future.

Pokémon Brilliant Diamond and Shining Pearl launch on a yet to be confirmed release date on Nintendo Switch worldwide.