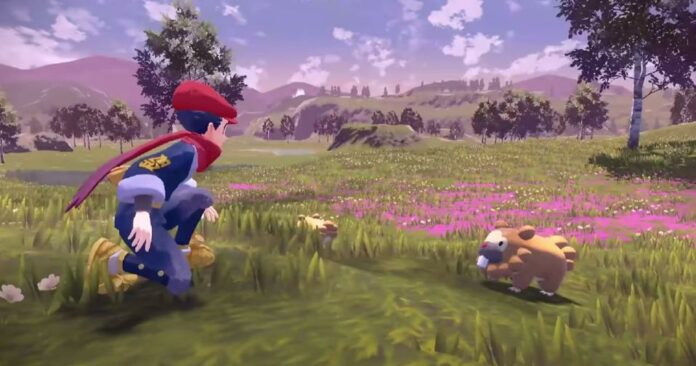 The Pokémon series creator Game Freak is not developing Pokémon Brilliant Diamond and Shining Pearl, the remakes of the fourth-generation entries in the series, and there is a very good reason for that, as the studio is actually working on a game that promises to be a real revolution for the entire franchise.

Pokémon Legends: Arceus will be the first open-world entry in the series. The game will be set in Sinnoh, and it will explore the origins of the first Pokédex. Catching Pokémon has also been revolutionized, as players will have to watch their behavior carefully before attempting to catch them.

While the game will feature plenty of action game mechanics, the Pokémon Legends: Arceus combat will still be turn-based, so there will still be plenty of familiar features for fans to sink their teeth into. The three familiar starters seen in Diamond and Pearl will also be included, and the legendary Pokémon Arceus will seemingly also play a role in the story.

Pokémon Legends: Arceus releases sometime during 2022 in all regions exclusively on Nintendo Switch.