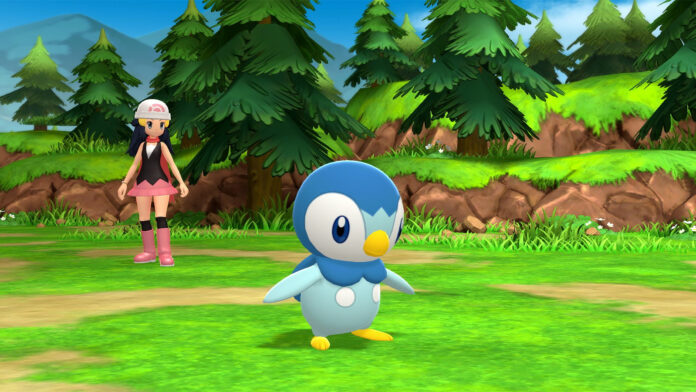 It has been some time since we have seen Pokémon Diamond and Pearl for the first time. The two fourth-generation entries in the series have been released back in 2007 on Nintendo DS, so it was just about time to see them updated with brand new graphics and improved gameplay mechanics.

During the latest Pokémon Presents event, it has been confirmed that Pokémon Brilliant Diamond and Shining Pearl are in development for Nintendo Switch. The two games are in the works by ILCA, and not by series creator Game Freak, and will feature familiar locations and features enriched by those quality of life improvements that have been introduced in modern entries in the series.

A new trailer has also been released to showcase the upcoming games. You can take a look at it right below.

Pokémon Brilliant Diamond and Shining Pearl will be released on Nintendo Switch in late 2021 worldwide.