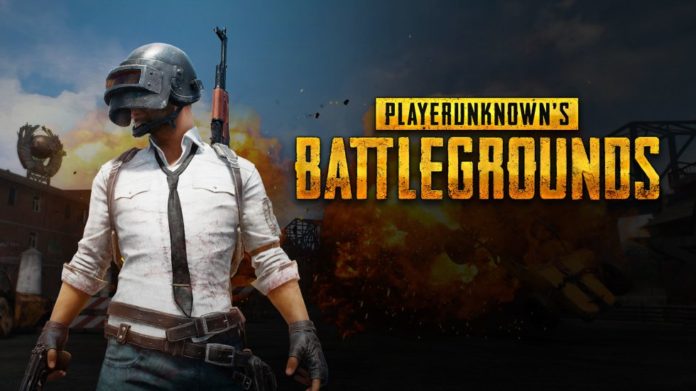 Everybody is playing battle royale games on mobile after the hit PC title PlayerUnknown’s Battlegrounds completely changed the gaming world today. We have really high quality clones available on both Android and iOS – and we’ve already shared with you the best games like Playerunknown’s Battlegrounds for mobile in a recent article.

But if you really want to play the original, you will surely get the chance to do so – and I am certain that this will happen sooner rather than later since the hype is at maximum levels right now.

Tencent announced that they’re working on Playerunknown’s Battlegrounds Mobile, together with PUBG Corp, the makers of the PC hit battle royale game. In other words, we’ll soon get the real deal on mobile. And since it’s developed by Tencent – one extremely solid developer and publisher in the mobile space, we have all the reasons to be happy.

But that’s not all! There are actually two Playerunknown’s Battlegrounds mobile games in development, one created by Lightspeed & Quantum Studio, while the other is being handled by Timi Studio. Both studios are owned by Tencent, meaning that they are working on not one, but two PUBG Mobile games. That’s crazy!

The discovery was made by gaming industry analyst Daniel Ahmad who shared the findings on Twitter. Apparently, the games were initially announced on the Chinese social network Weibo.

We have trailers for both PUBG mobile games, which will be titled PUBG Mobile Game: Army Attack and PUBG Mobile Game: Battlefield if we managed to understand correctly. Either way, names aside, it seems that these games must come in numbers greater than one (as NetEase recently released THREE games inspired by PlayerUnknown’s Battlegrounds: Rules of Survival, Survivor Royale and Knives Out).

But back to Tencent’s games, let’s check out the trailer for the first PUBG Mobile game below:

And this is the second PUBG Mobile game that’s in the works right now:

Both games look absolutely amazing and I am sure that fans of the genre will be extremely happy when they become available.

However, we have no official word on the launch date and by the looks of it, both games will be initially released in Asia. I am sure that their popularity will see the developers work for a Western market release, which we hope will be sooner rather than later.

Yes, we have fun playing the clones, but nothing beats enjoying the original. So we’re patiently waiting for the PlayerUnknon’s Battlegrounds Mobile game(s). 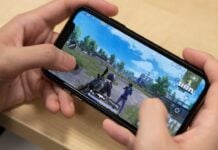 How to live stream PUBG Mobile from Android & iOS 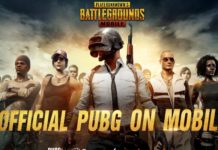