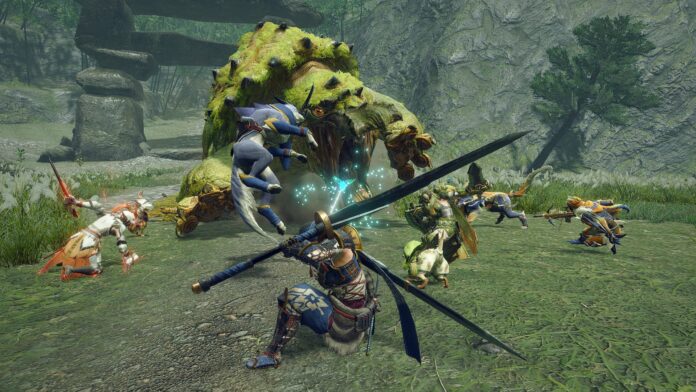 Since previous console generations, it has become almost mandatory for all big releases to receive a big day one update that introduces some additional fixes to make the launch day experience more enjoayble. And this won’t be any different for Monster Hunter Rise, one of the biggest releases of the year.

Capcom confirmed today that the soon to be released new entry in the series that a day one update will be available for download when the game launches later this week. This update will grant access to pre-order bonuses and introduce some unspecified fixes and tweaks. The update will also be mandatory to be able to play online.