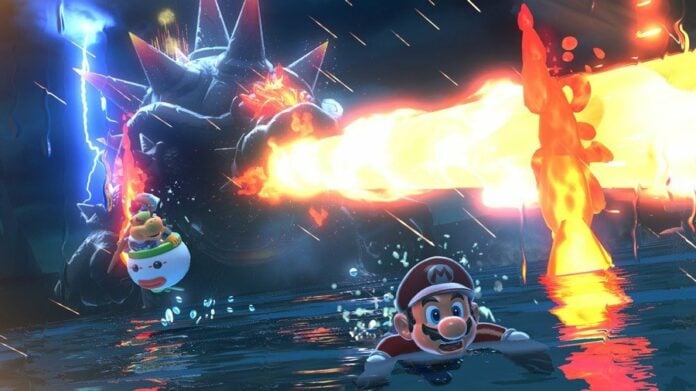 Super Mario 3D World + Bowser’s Fury is finally avaiable on Nintendo Switch worldwide. The game has been released in a bug-free state, which is expected out from a game developed by Nintendo, but there are still some minor issues to fix here and there.

A few hours ago, the game’s day one update has gone live worldwide. No update notes have been released online, but it seems like this update fixes one of these minor issues found in the game, so don’t expect more additional content to become available out of the blue.