Home Guides How to Remove Tatarasuna Barrier in Genshin Impact 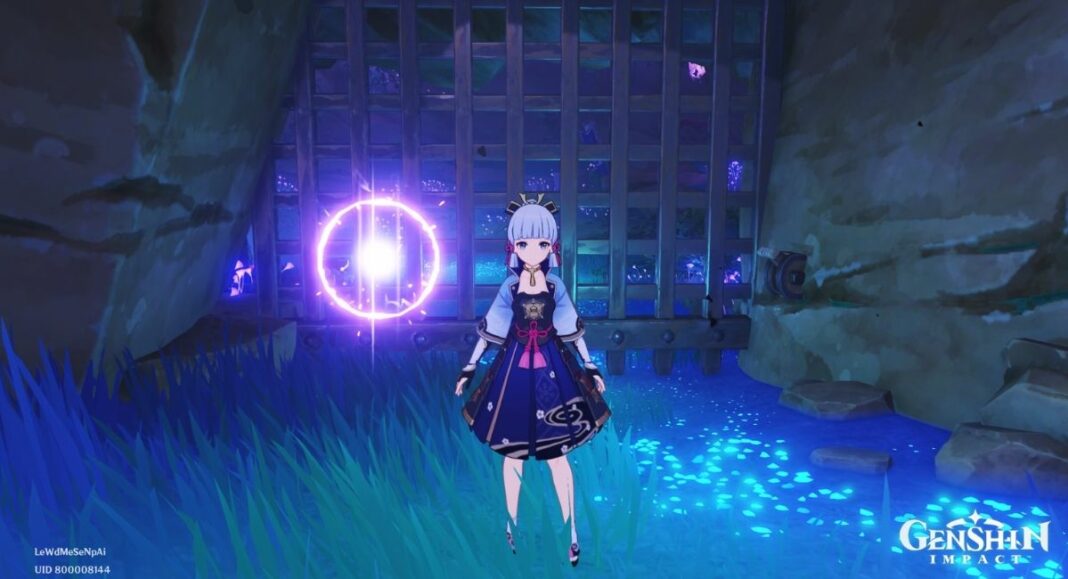 While exploring the second island, Kannazuka, players come across a major area protected by a barrier. Players can go around it, but they cannot get past it. Unfortunately, inside the barrier, there is a locked cave-like room where players can get the diagram for the newly added four-star claymore weapon, Katsuragikiri Nagamasa.

How to Remove Tatarasuna Barrier

To remove the Tatarasuna barrier in Genshin Impact, players have to partially complete a world quest called Tatara Tales.

During the quest, you have to use Kamujima Cannons to destroy three rifts. Once you do that, the barrier surrounding Tatarasuna will get undone.