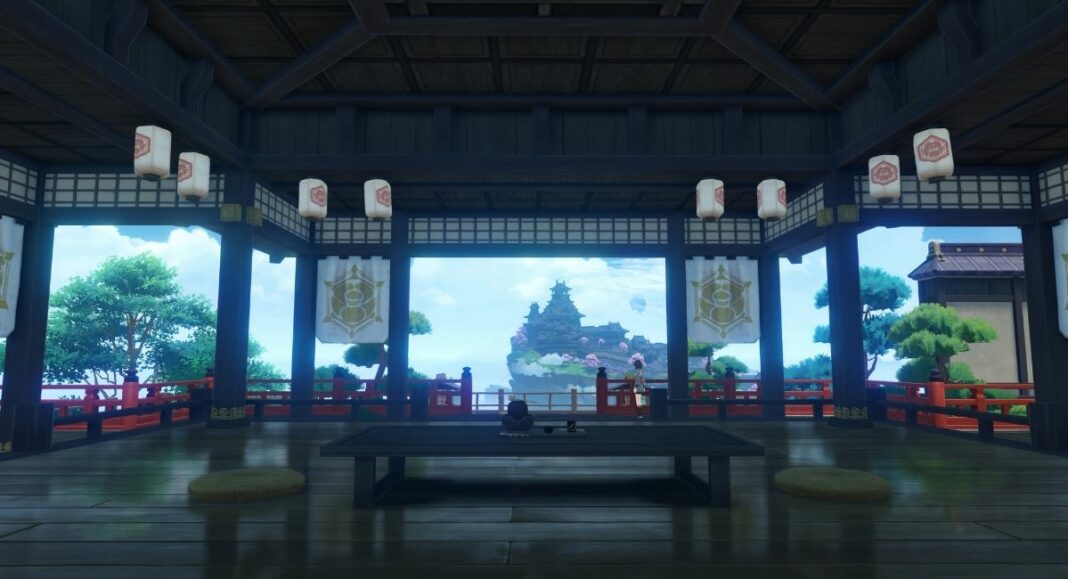 Who is Ayato in Genshin Impact?

Ayato is the big brother of Kamisato Ayaka. He is the current head of the Kamisato Clan and the commissioner of the Yashiro Commission. His full name is Kamisato Ayato, and he is well-known in Inazuma.

Related | How to Touch The Sword Hilt in Genshin Impact

If you didn’t know, the Yashiro Commission is one of three organizations that run Inazuma. They are a part of the Tri-Commission of Inazuma, and they are responsible for managing shrines, festivals, and cultural events.

Will Ayato Become A Playable Character?

[Update: September 27, 2021] According to recent leaks, Kamisato Ayato is a playable character. For more information, check out this article that talks about Ayato’s element, weapon, elemental skill, and burst abilities and his release date.

Kamisato Ayato is in a similar situation as Grand Master Varka, Alice, and a few others. They are well-known people, they play an important role in Genshin Impact’s overall story, they hold a big position. But, still, their playability is in question.

We don’t know if Ayato will ever be a playable character. However, we would like to remind you that even Albedo’s name is popular in Mondstadt and he had quite a few mentions in the game’s story even before his release or reveal. And later with the version 1.2 update, we got Albedo as a playable character.

Only time will tell if Ayato becomes a playable character or not. For now, waiting for more details is the only thing we can do.

While we do not know about Ayato’s elements, we do know he is a Polearm user and he is quite adept with it.

When you reach Inazuma City in Genshin Impact, there is an NPC called Nobumori located near Komore Tea House. Talking to him, you will come to know.

“In his youth, he challenged Kamisato Ayato out of overconfidence in his polearm skills and lost. After losing his Vision in the duel, he became a doorman for the clan.”

Ayato is also quoted in Sayu’s character description that, “he knows methods to find her, even though she is said to be especially adept at hiding and camouflage.”

For this is all we have on Kamisato Ayato. We will update this article if we find anything new.