Home Game Guides How to Leave Ritou in Genshin Impact 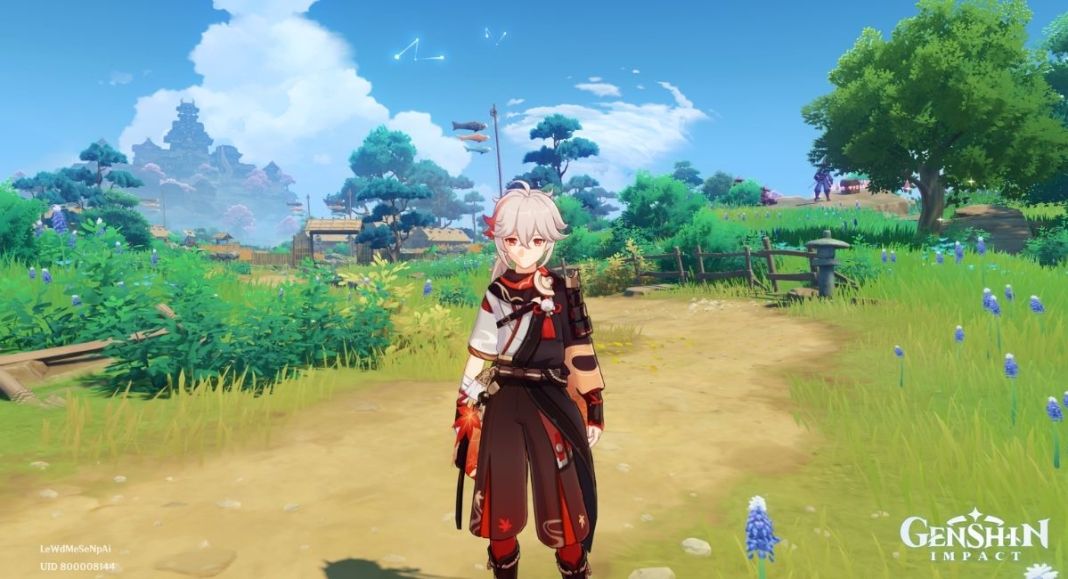 To leave Ritou, players take on a quest that takes them outside of the city, else players are asked a permit and teleported back to Ritou. However, the problem here is that many players who left the town during the quest – but then again returned back to Ritou are unable to leave.

Every time you try to leave Ritou, you will get caught and the quest state also doesn’t change. According to the quest you have to “Go to Komore Teahouse”. But, the Kanjou Commission guards will stop you while leaving the town.

How to Leave Ritou After Returning Back Without Completing Quest

If you are like me, who returned to Ritou without going to the Komore Teahouse then to leave Ritou you have to open your map and teleport to the Konda Village waypoint outside of the town. If you try to leave normally, you will get caught by the Kanjou Commission guards.

While you are on it, we recommend you activate the State of Seven found in Ritou town. Then you can teleport to the Konda Village teleport waypoint and progress the quest.