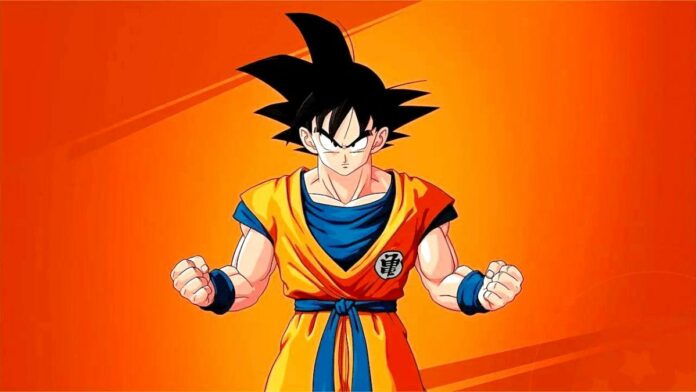 One of Fortnite’s biggest ever crossovers has begun! Dragon Ball has arrived on the island and brings items, features, and NPCs, as well some amazing new quests to complete. Over the next couple of weeks players will complete quests to earn Power, and finish each section to gain Dragon Balls. Unlocking all 7 Dragon Balls unlocks the ultimate reward: the Shenron glider! Find out below how to complete Dragon Ball Z quests in Fortnite.

All Dragon Ball Quests in Fortnite

There are 7 sections of quests to complete, each one earning the player a Dragon Ball upon completion. Each quest also comes in multiple stages. As each quest is completed, players earn Power Levels which unlock smaller rewards such as sprays, emoticons, emotes, and back bling. Check out each of the quest lists below!

That is all the news we have on these exciting Dragon Ball quests! Keep coming back to check daily as we have updates. Good luck.

How to Complete All Dragon Ball Z Quests in Fortnite