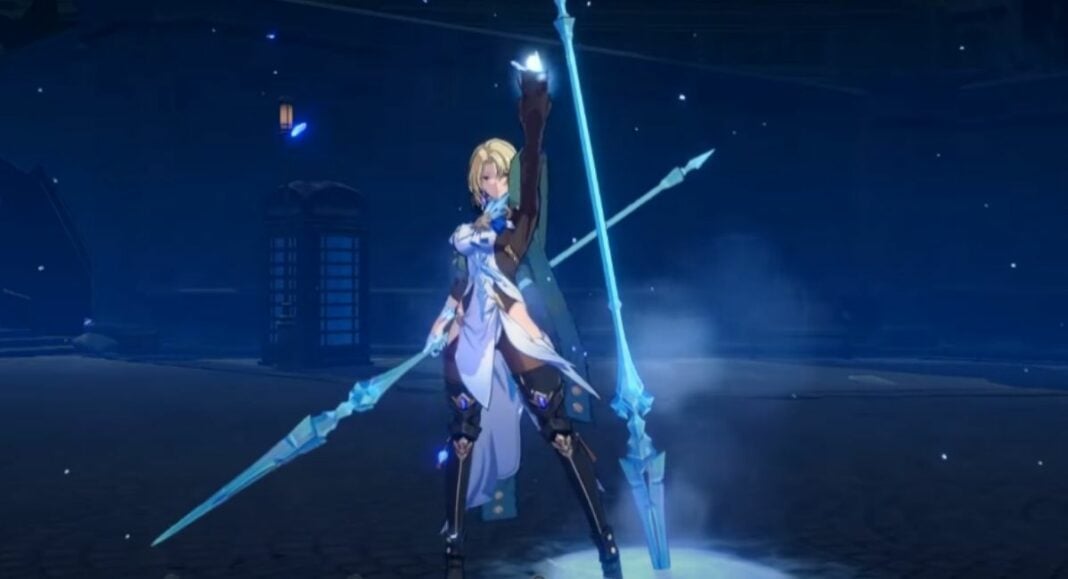 Concolia is an LVL 26 boss that players fight during the Test of Strength quest in Honkai Star Rail. She inflicts cryo-based damage and can easily lower your party’s HP.

In this Honkai Star Rail boss guide, we will share tips on how you can defeat Concolia.

Cocolia is weak against Pyro-based attacks. Our first tip is to get characters like Himeko in your party before you fight Cocolia.

Secondly, Cocolia deals AoE cryo-based damage using her attack, Icy Wind. It summons two ice flake-like structures that deal cryo damage to the entire party. Having a character that boosts defense will help your Pyro DPS to focus on attacks.

Other than that, players can also use characters like Bronya to boost your Pyro DPS unit’s ATK damage output. In case you don’t have Bronya, you can use Asta’s Astral Blessing ultimate ability. It boosts the ATK of the entire party.

Concolia uses an attack called Wrath of Snow Kingdom Saints that has a long charge-up time. When she does that attack, try to break her stance by unleashing attacks on her.

If you don’t break her stance, she will use the final phase of the attack called Punishment of Endless Winter. It deals decent damage to your entire party.

That’s it for now. We will update this article when we have more details on Concolia. 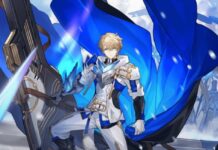 How to Get the Dark Armor in The Legend of Zelda:...

How to Get Wild Honey in Slime Rancher