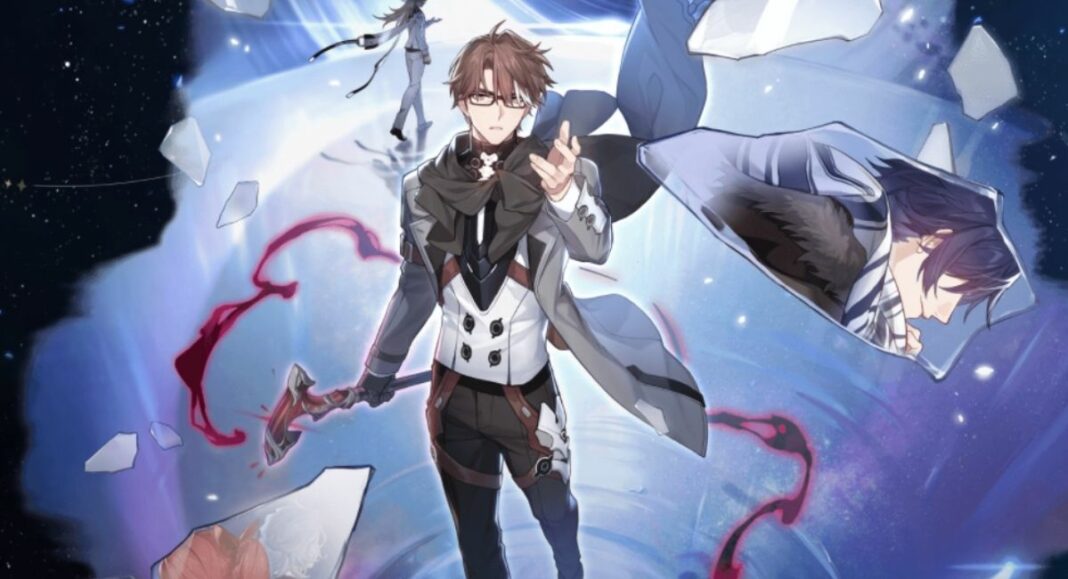 The beta was not available to Android platform users, and since there are no details on Honkai Star Rail’s release platforms. The community was troubled with the question: Is Honkai Star Rail coming to android?

PC and iOS platforms offer stable hardware performance that meets the Honkai Star Rail minimum systems requirement. So, you can assume it to be one of the reasons why the closed beta took place only on the said platforms.

There is no official statement on why Honkai Star Rail closed beta didn’t release on the Android platform. For now, players can only speculate.

How Big Is Honkai Star Rail on Android?

Since both Android and iOS platforms have almost similar game file sizes, players can expect Honkai Star Rail’s initial game file size on the Android platform to be around 3.2 GB.