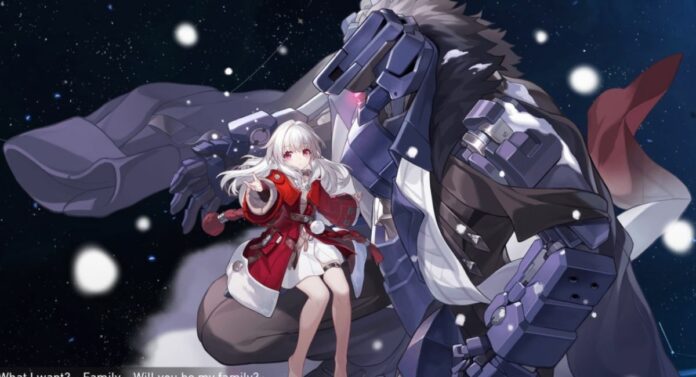 Honkai Star Rail is a brand new game from the creators of Genshin Impact. Closed Beta Test has just started, so let’s take a closer look at the details of the game.

The game took a lot of things from Genshin Impact as a basis. Most of the interface is the same as in Genshin, such as the character view menu, quest menu, and dialogue windows. Even character leveling works in the same way, using three types of special resources with different amounts of experience.

Characters also have a stars-based rarity. There are different elements: Physical, Fire, Ice, Lightning, Wind, Quantum, and Imaginary. You can increase their level up to 100 LVL. Players can Ascent each character five times, every 20 levels. The new Light Cones have been added, which are equipped one per character and give certain buffs that can be enhanced by other suitable Light Cones.

The Gacha system has not yet been presented, but we all know that it will be. And we saw Katherine’s child from Genshin—Pong-Pong plays her role in Honkai Star Rail. He gives you a reward for raising the level of the player and also has his own shop.

The biggest difference is the combat system. Unlike Genshin, here it is turn-based, but no less interesting. It reminds us of the Final Fantasy series. As mentioned earlier, characters and enemies have different elements, and some have weaknesses for others. You have three attacks in your arsenal: basic attack, skill, and ultimate attack. During simple attacks, you will accumulate action points that are spent on using your Skill. During all attacks, the energy scale of the Ultimate Attack is filled.

You can see the entire group of the enemy in advance and can prepare before the start of the battle.

To summarize, this is almost Genshin’s twin from a technical point of view, but with a different combat system, universe, and characters. Perhaps the final release will have more differences.

Honkai Star Rail Closed Beta: Everything You Need to Know