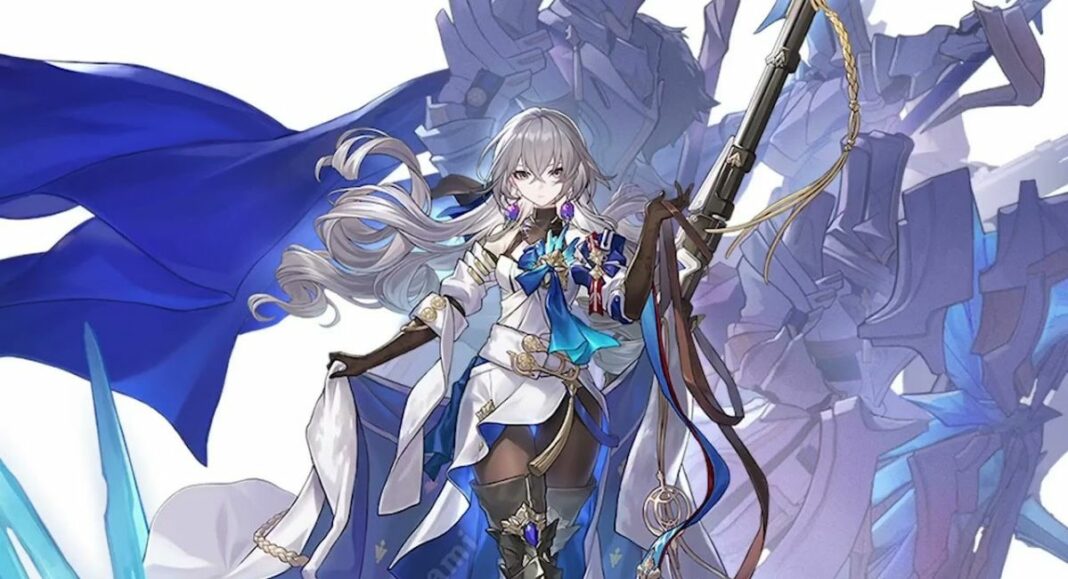 Bronya is one of the playable characters in Honkai: Star Rail. She is a five-star unit best suited for the support role. Just like Himeko, Welt, and a few others, Bronya is a returning character from the Honkai Impact series.

With Honkai: Star Rail’s closed beta ended. Many players are eager to learn more about Bronya. Keeping that in mind, we have prepared a Honkai: Star Rail Bronya character details guide where we share everything we know so far about her.

Bronya is one of the returning characters who will retain her original Voice Actor. In Honkai Star Rail, the Japanese version of Bronya is voiced by Asumi Kana.

Unlike other characters, we don’t have detailed info on Bronya’s story in the Honkai Star Rail universe. One thing we can confirm is that she is not the same Bronya as you remember from Honkai Impact 3rd. Her relationship with another returning character, Seele, is also different.

Here are Bronya’s attacks and abilities:

Deals 50% of Bronya’s ATK as wind damage to a target enemy.

After casting an Ultimate, increase the ATK of allies by 32% for 2 turn(s).

After using a Basic ATK Bronya’s next action will be advanced forward by 15%.

For the next battle after using a Technique, increase ATK of all allies by 15% for 2 turn(s).

Bronya uses a musket rifle as a weapon. 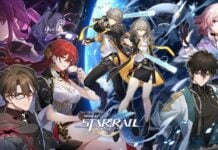 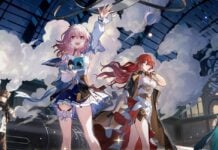