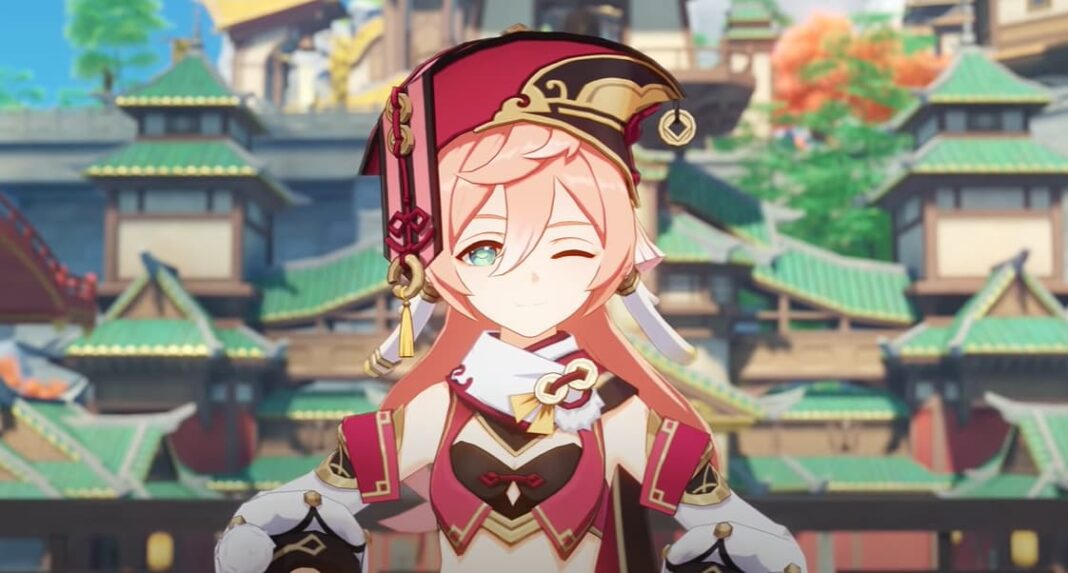 Not only that, but the new Legal Expertise trailer also shows how a jolly character Yanfei is. Her voice actors have played a phenomenal role in giving life to Yanfei’s character. It shows how playable characters in Genshin Impact are created with meticulous care.

For players who don’t know, Yanfei is a four-star Pyro user from Liyue whose weapon of choice is a Catalyst. She is coming to the game with Genshin Impact 1.5 update, slated to launch on April 28, 2021.

Players can use Primogems, Intertwined Fate or Genesis Crystals to roll on the Gentry of Hermitage banner to get Yanfei.