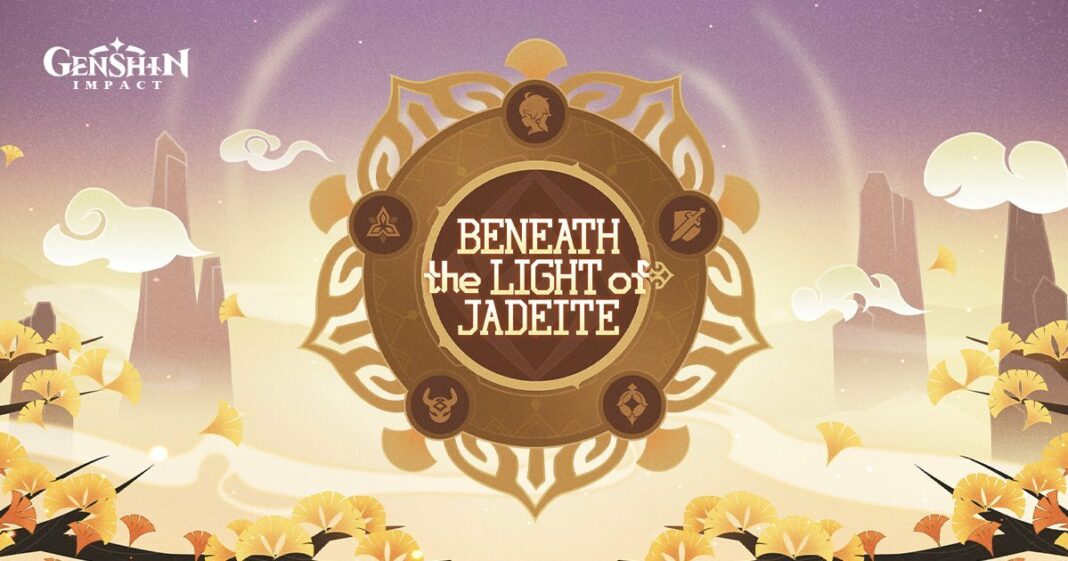 Earlier today, Genshin Impact 1.5 preview page went live. The same was confirmed by the game’s official Twitter handle. Players can visit the “Beneath the Light of Jadeite” preview page to check out major content additions coming with the version 1.5 update.

FYI, Genshin Impact 1.5 update will launch on April 28, 2021, across platforms, including PC, Android, iOS, and PS4. On the same date, a revamped version of the game will officially release on PlayStation 5.

Genshin Impact 1.5 Beneath the Light of Jadeite Update Adds…