Home Guides Genshin Impact: When is the next banner coming? 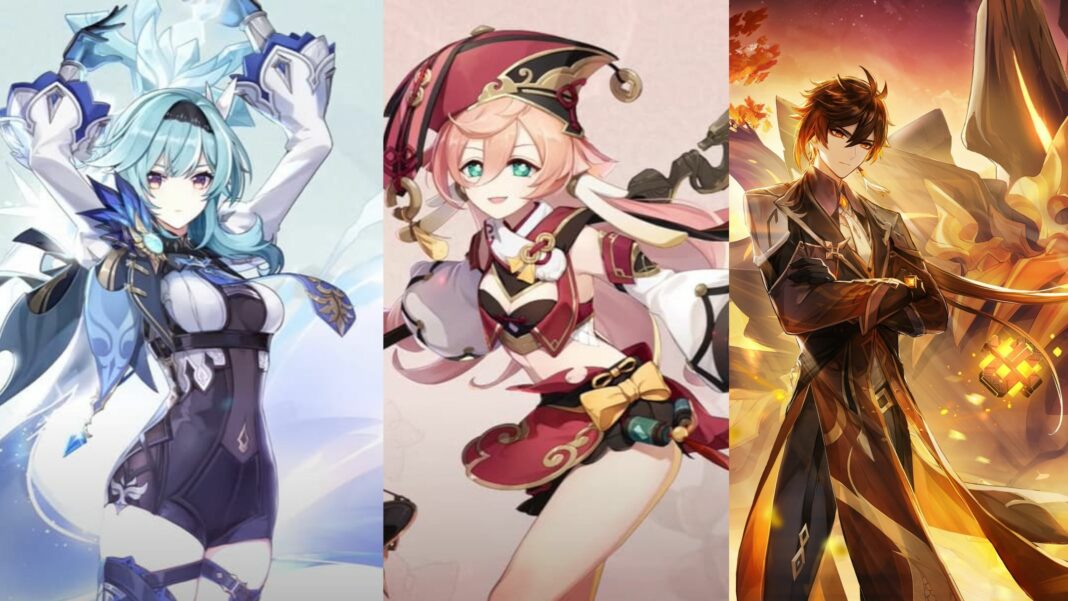 Genshin Impact 1.5 Livestream was well received by the community, as it offered a great number of new content additions. Among them were the next banners, including Zhongli re-run and Eula’s debut banner. That is coming with Genshin Impact 1.5 update that arrives on PC, Android, iOS, PS4|5 platforms on April 28, 2021.

The Version 1.5 Livestream showcased a plethora of other content like new bosses, a brand new intricate housing system, a plentitude of events, story quests, new hangout series, quality of life changes and much more. Check out our coverage on the Livestream to get a complete overview of the Genshin Impact 1.5 update.

Now with that being said, let us check out the Genshin Impact banner schedule for version 1.5.

During Genshin Impact 1.5 Livestream, it was confirmed that Zhongli’s re-run banner, featuring the new four-star Pyro Catalyst user Yanfei, is going to be the first banner to come out.

However, we have rumours that say Noelle and Diona are going to be the remaining featured characters on the Gentry of Hermitage character event wish banner.

Eula’s character event wish banner “Born of Ocean Swell” will release on May 18, 2021. Once Zhongli’s re-run banner comes to an end.