Home Guides Genshin Impact: What is Soft Pity and how it triggers 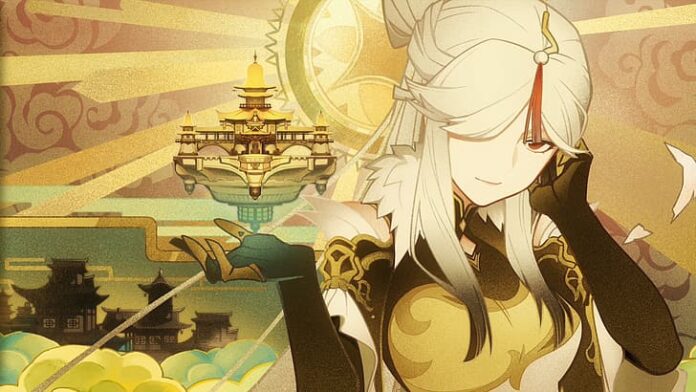 The biggest hit gacha based RPG of the year 2020, Genshin Impact offers a system called Pity. The Pity system in Genshin Impact refers to a system that comes into play when players have performed a set number of wishes and the next wish is a guaranteed four-star or five-star weapon or character. But, did you know that the game also offers a soft pity?.

In Genshin Impact, a soft pity is triggered when players reach 75 wishes. The soft Pity period is from the 75th wish to 89th wish.

Many times you might have noticed that after reaching the 70th pull, the next 10 wish single pull results in a five-star character. 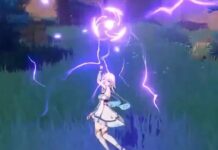 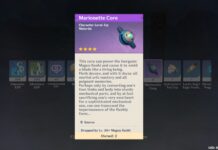 How to get Marionette Core in Genshin Impact | Kazuha Ascension Material 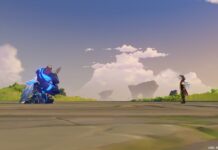