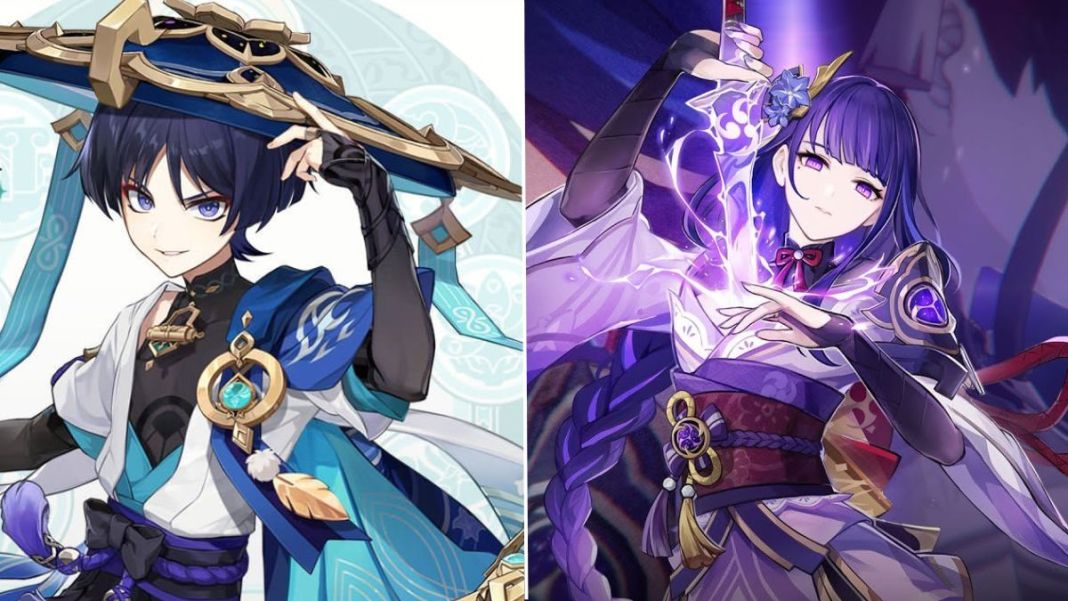 Genshin Impact 3.2 update is currently underway, and most players have used their precious Primogems to obtain Nahida from her limited-time banner, The Moongrass’ Enlightenment. But there are still players holding on to their “savings” and looking for details on Genshin Impact’s upcoming banners to make the final decision of whether they should wait or spend their Primos.

When writing this article, Nahida’s The Moongrass’ Enlightenment banner is up and will stay live till November 18, 2022. After that, we will get Yae Miko and Tartaglia re-run banners featuring the new four-star character, Layla.

The said re-run banners will last till the end of the version 3.2 update, and post that, with a new version, we will get the Wanderer (Scaramouche) limited-time character event wish banner and a new four-star character, Faruzan.

As per leaks, Wanderer’s banner and Arataki Itto re-run will go live in the first half of the Genshin Impact 3.3 update, whereas Raiden Shogun and Ayato re-run banners will take over in the second half of the update. Going by past trends, we expect Faruzan to get featured on Raiden and Ayato’s banner.

That is not it. More leaks suggest we get Al Haitham’s banner along with a Hu Tao re-run with Genshin Impact 3.4 update. So keeping all that in mind, here is a summary of all upcoming banners in Genshin Impact:

That’s it for now. Make sure to check out our coverage of the Genshin Impact version 3.2 update. 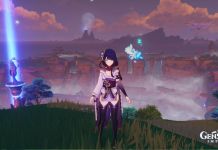