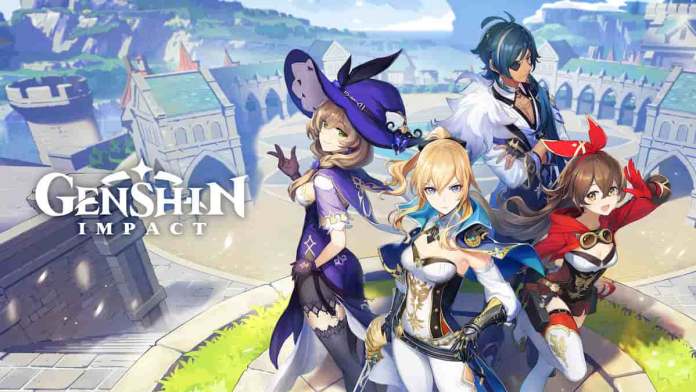 Primogem is the most valuable in-game currency in Genshin Impact. Players need Primogems to wish for characters and weapons. However, after exploring the entire game and completing quests, players have to rely on events, the Spiral Abyss, and daily commissions for Primogems. Because of this, Genshin Impact players always look for redemption codes, which can give them Primogems and other goodies. In this article, you can find Genshin Impact codes available on 17 January 2023.

As of now, players can use these redeem codes in Genshin Impact:

Each Genshin Impact code can only be redeemed once per account. The second redeem code, GENSHINGIFT, is an old code for Genshin Impact. If players haven’t used it already, they can do it now to get 50 Primogems and 3 Heroes Wit.

How to Redeem Genshin Impact codes

Once the code is redeemed, you will receive the reward in your in-game mailbox. Players who cannot access Genshin Impact can use Hoyoverse’s official website for redeeming codes. Players can follow these steps to redeem codes using the Genshin Impact website:

That’s it! The code has now been redeemed. You can log in to the game and claim rewards from the in-game mailbox. Be sure to use redemption codes as soon as possible, as they expire pretty quickly.

Related: Genshin Impact Guide: How To Get More Primogems Faster For Wishes