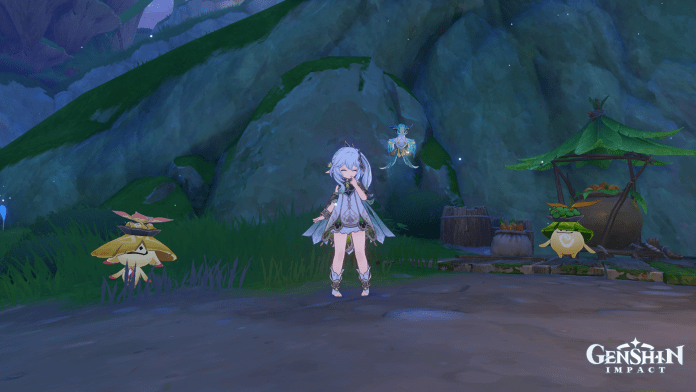 In Genshin Impact, players can do world quests to learn more about the world of Tevyat and get access to locked areas. Out of world quests, Aranyaka is the lengthiest world quest series in Genshin Impact. It is divided into multiple sub-quests spread throughout Sumeru’s forests.

How to Adventure with Aranara in Genshin Impact

To clear the objective “Adventure with Aranara”, players will have to complete all of these quests in Genshin Impact:

Players can use the Aranyaka gadget obtained after completing The World of Aranara quest to unlock these quests. Here are the locations to start all quest chains required for clearing the “Adventure with Aranara” objective:

To trigger this quest, players will have to talk to Arapacati in Vanarana. Players can find it near the Statue of the Seven in Vanarana.

In Vanarana, players will have to talk to Arakavi to unlock three rhythm quests:

Players will have to talk to the eremites near the Statue of the Seven in Gandharva Ville to start the Agnihotra Sutra quest.

Each quest rewards tons of primogems, mora, and experience points. After starting a quest, players can follow the objective to clear the quest. Players can follow the above video guide to get instructions on all quests. Once you have completed all the quests, the “Adventure with Aranara” objective will be finished, marking the end of the Children of the Forest quest.

Also Read: How to Get End of the Line Bow in Genshin Impact

Genshin Impact: How To Adventure With Aranara – Guide