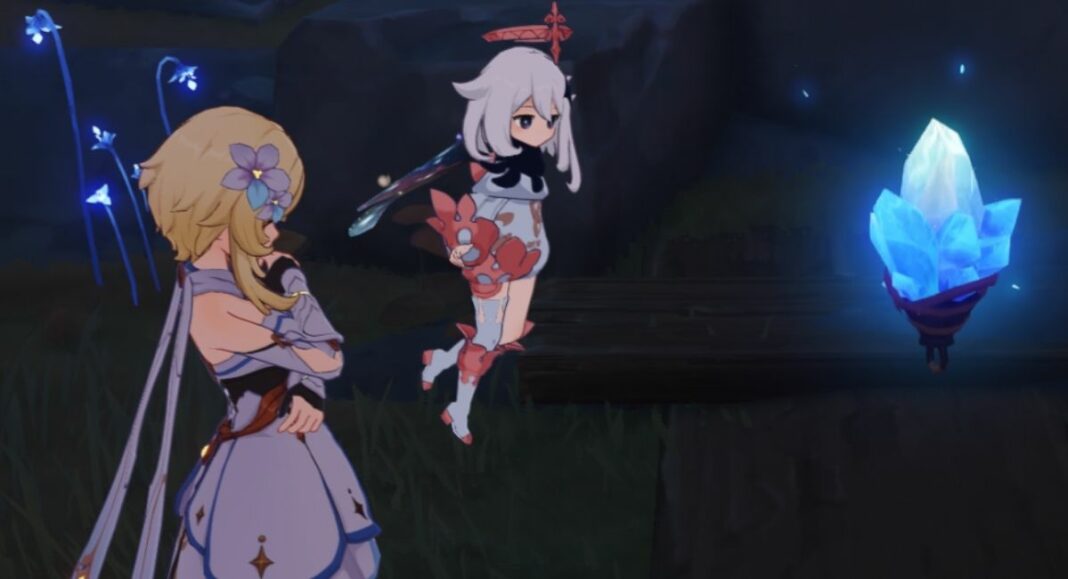 The Chasm Spelunkers is one of the major world quests in Genshin Impact that takes players to the lower depths of The Chasm area called The Underground Mines.

In this quest, players head inside The Chasm as previously they undid the seal at The Maw during the Surreptitious Seven-Star Seal Sundering quest that the Liyue Qixing had put using the Bedrock Keys.

In this Genshin Impact guide, we will walk you through each and every section of Chasm Spelunkers world quest.

The Chasm Spelunkers quest has two major parts, one is where the players head inside The Chasm and look for hints on what happened to Jinwu’s senior miner He, and the other part is where players look for Zhiqiong and then complete two commissions for her to complete the quest.

Here is how the Chasm Spelunkers quest plays out –