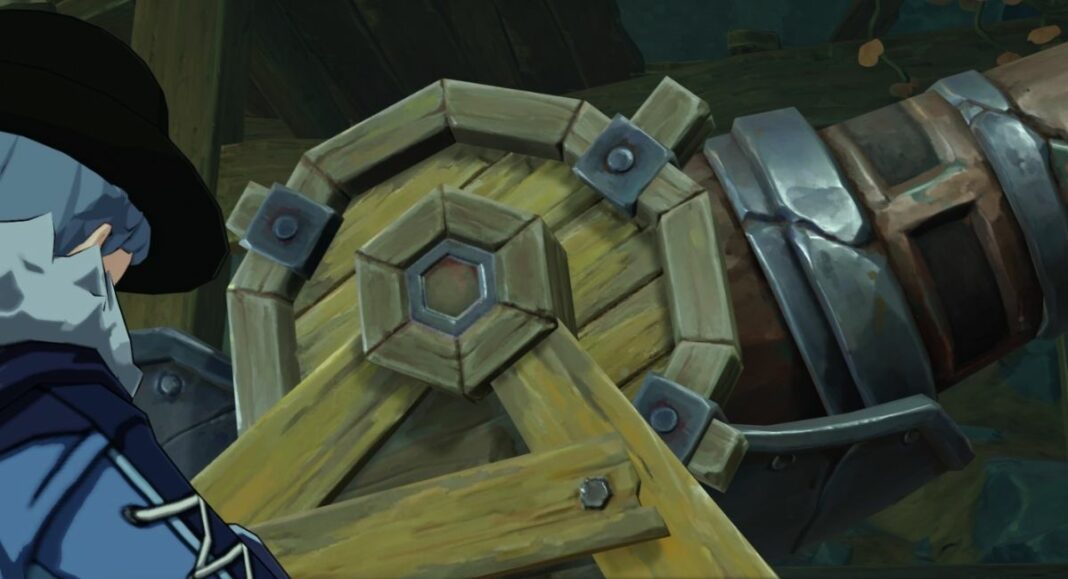 Meeting New People and Foiling Some Bandits is one of the sub-quests under the Chasm Spelunkers world quest of Genshin Impact, where players are asked to clear campsites occupied by Treasure Hoarders.

In this Genshin Impact guide, we will walk you through every section of the Meeting New People and Foiling Some Bandits world quest till completion.

Interacting with the cage will free the person who is none other than Clitopho. After the short conversation with Clitopho and Zhiqiong. Go to the second campsite.

Clear the Treasure Hoarders from the miner’s camp. After doing that, go and investigate the giant cannon found near the wooden rack with barrels.

Proceed ahead, head towards the locked storage. After a short cutscene, the Meeting New People and Foiling Some Bandits world quest will end, and you will get Primogems and Hero’s Wit as rewards.