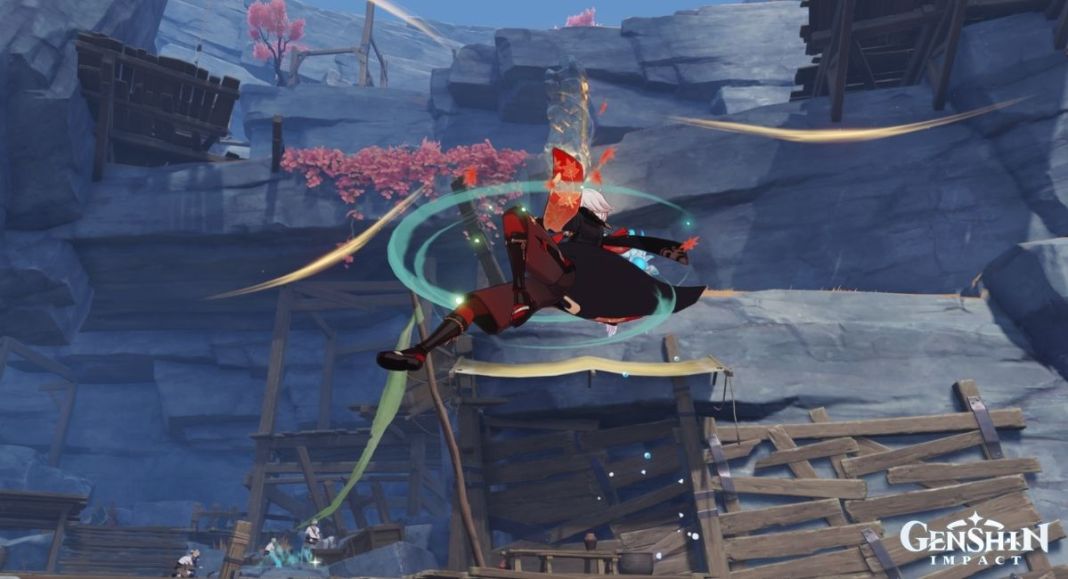 The Surreptitious Seven-Star Seal Sundering is one of the new world quests added with Genshin Impact version 2.6 “Zephyr of the Violet Garden” update. Players have to complete it to get access to the depths of The Chasm area, aka the Underground Mines.

Completing the Surreptitious Seven-Star Seal Sundering world quest also rewards players with a new gadget called Lumenstone Adjuvant gadget, a tool that players can use to light up the environment or for getting rid of Oozing Concretion and Dark Mud.

In this Genshin Impact guide, we walk you through each and every section of Surreptitious Seven-Star Seal Sundering world quest.

At the start of the Surreptitious Seven-Star Seal Sundering world quest, players arrive at a camp where they meet an NPC called Muning who not only gives players the said quest—but also explains the current situation surrounding the Bedrock Keys and the Seal on The Chasm.