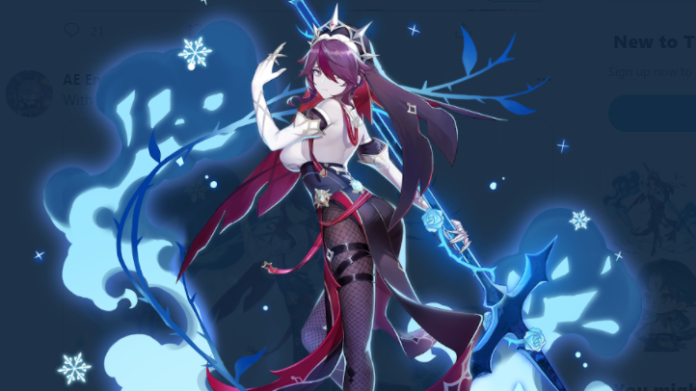 The Year 2020’s biggest RPG hit, Genshin Impact boasts millions of Mobile platforms players who play the game on a daily basis. One can say that Genshin Impact is primarily a mobile game, ported to different platforms like PC, PS4, and PS5(via backwards compatibility). In this guide, we will talk about Genshin Impact Android requirements.

Genshin Impact is a visually stunning and hardware demanding game on Mobile platforms. While the apple platform manages the game pretty well, there always a lingering question that – Can my Android phone run Genshin Impact on decent settings with decent fps?.

Note: Even if you have an Android device with a slight low configuration as compared to the aforementioned optimal configuration – then also you can run Genshin Impact, though the game will suffer in maintaining consistent FPS.

Many factors contribute to the performance of a game like Genshin Impact on Android device. We recommend Genshin Impact players to check out “How To Fix Lag in Genshin Impact Mobile”, as there are instances where even players high-end devices face stutters or lag issues.