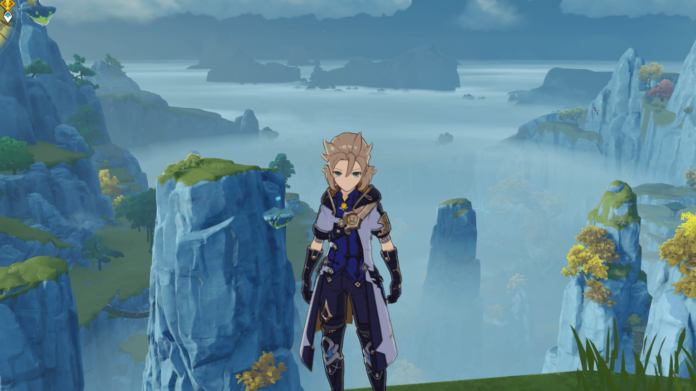 Genshin Impact is an open-world, gacha-based, action roleplaying game that never seizes to mesmerize the players with its scenic world of Teyvat, inspired by real-world locations. The game simply looks gorgeous and with the ever-increasing list of playable characters with different unique elemental abilities and well-crafted character model design given life by the astounding voice acting from notable voice actors – Genshin Impact is by far the best live service roleplaying game to play right now.

Keeping that in mind, we have prepared a handy guide for new Genshin Impact players to check whether the platform they are planning to use for playing Genshin Impact is compatible with the game or not. Also, in this guide, we share Genshin Impact’s official system requirements, as well as, our own optimal hardware suggestion to play Genshin Impact at decent FPS.

Genshin Impact is a well-optimized game on the PC platform, players can easily touch 60 fps at max settings with mid-tier graphics cards, such as GTX 1050, GTX 1650, and other similar cards.

Can I run Genshin Impact on my Android Phone?

Genshin Impact looks beautiful on mobile devices, almost like a console game – this makes many of the mobile gamers think – Can my android device run Genshin Impact?, How can I get good fps in Genshin Impact mobile? and such other questions. So, to help the android mobile users – here are the optimal system requirements for Genshin Impact android version.

Note: Even if you have an Android device with a slight low configuration as compared to the aforementioned optimal configuration – then also you can run Genshin Impact, though the game will suffer in maintaining consistent FPS.

Can I run Genshin Impact on my iPhone or iPad?

Here is a list of supported iPhone devices that can easily handle Genshin Impact. 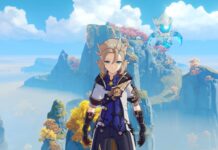 Where to find bird eggs in Genshin Impact

Genshin Impact: Everything to know about The Electro Archon Baal