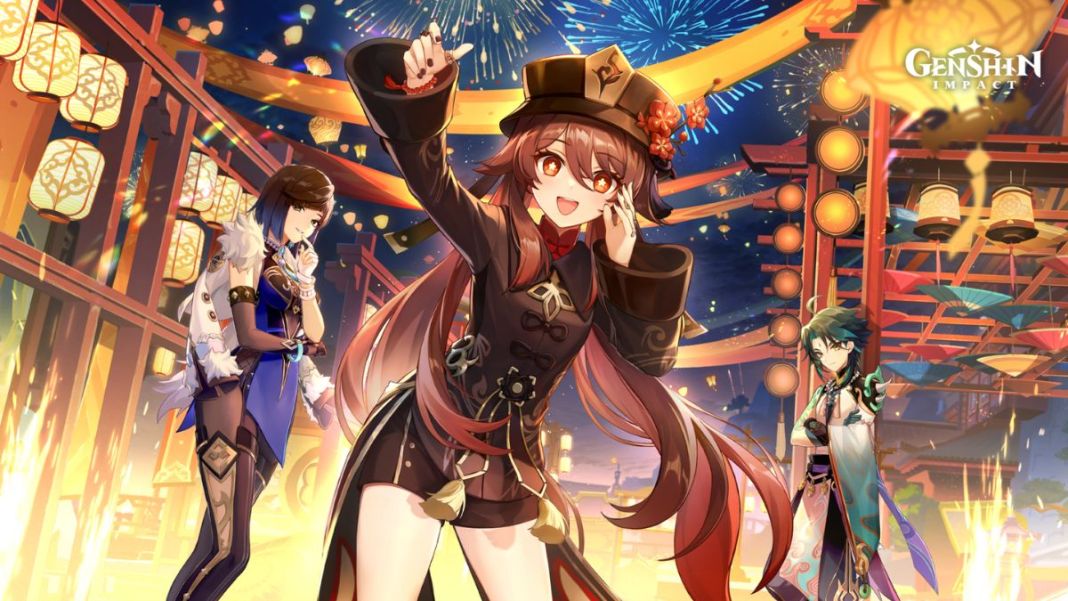 Genshin Impact looks phenomenal in every platform, including mobile devices. But when it comes to graphical fidelity, not everything is perfect.

When we talk about graphical fidelity in a video game, we generally refer to the three major aspects that include the details, resolution, and frame rate the game offers. In its mobile version, Genshin Impact excels in the first two aspects. However, things change when it comes to performance and overall optimization.

In this guide, we will share details on how you can fix lag on Genshin Impact mobile.

Genshin Impact suffers from severe lag on low-end mobile devices. If you are an iPhone or iPad user, you can play the game without any issues, as there’s not much running in the background. As for Android devices, players must use a device with better CPU and GPU to have a smoother experience with the game.

Android devices use up a lot of resources on background apps, which naturally makes a game like Genshin Impact laggy. Other factors like overheating, viruses, low RAM, wrong graphics settings, and more can also affect the FPS of a game.

There are some tweaks and basic optimization steps that players can follow to avoid or at least reduce lag in Genshin Impact mobile. Check them out below.

Optimizing the in-game graphics settings is one of the best ways to reduce lag in Genshin Impact. The first thing you should do is select 60 or 120 FPS under Graphic settings, depending on the availability. Prioritize the highest frame rate available.

Apart from that, you can lower the Shadow, Quality, and Render Resolution to fix the lag, essentially trading off visual quality for better performance. You may also keep the render resolution at High and adjust the rest of the settings to Low or Medium. Doing so will net you decent visuals and FPS.

The above Settings screenshot is from Genshin Impact mobile running on a Samsung Galaxy Note 8. We have tested different graphics settings on the same device, and lowering the details enhances the FPS. So feel free to tweak and opt for the best in-game settings as per your device.

Get Rid of Viruses

Though that is not the case for most iOS users, you will often find Android devices plagued with malware and other such issues that make them slower than they usually are. In that case, you can scan and check if the device has any viruses and try to get rid of them.

Alternatively, players can just reset their device and then install Genshin Impact again. Doing so will improve performance, as there will be fewer bloatware apps and more RAM resources available.

Apps like Chrome browser and others running in the background can cause lag while playing Genshin Impact.

Make sure you close all unnecessary applications before playing the game. Moreover, we suggest you go to the application manager and stop some of the apps like Facebook, WhatsApp, or others from using your device resources in the background.

Once you are done playing Genshin Impact, you can reopen apps.

Note: Closing an app from the application manager will stop all notifications from that app. So you should only use this method if you are okay with that.

Playing games for a long time can often overheat your mobile device and make the game laggy. Also, a mobile device running low on battery cannot have the best performance in any game. So make sure to cool your device and keep it charged enough to play the game without any problems.

That concludes our guide on how to fix lag issues in Genshin Impact mobile.

How To Fix Lag On Genshin Impact Mobile