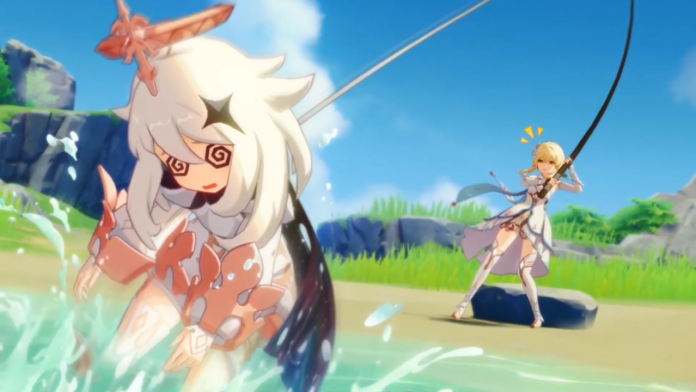 Genshin Impact update 1.2 release is right around the corner, and in a few days, the update 1.1 will come to an end with Gensin Impact’s version 1.2 update. Being one of the most sought after gacha-based roleplaying game, Genshin Impact has always kept the players engaged with a series of new content that comes in different forms.

As mentioned earlier, in this new event there are ten questions in total. And with each correct answer players get 5000 Mora. So, in total players get 50,000 Mora via Genshin Impact’s in-game mail as a reward for completing the event.

Since the event is three days long, players can earn a total of 1,50,000 Mora from the new event. Veteran players already know, but for new players – Mora is a very essential currency in Genshin Impact used for buying different kinds of stuff, upgrading characters, and much more.

Make sure you redeem the reward before seven days, as after that the reward mail will expire and players won’t be able to get anything.

Unlike the other events, Genshin Impact’s – A Thousand Questions With Paimon Event is not available in the events tab. Similar to the Genshin Impact’s friend invite event – this new event can be accessed via the Event Notice board in Paimon’s Menu.

Step 2.) Click on Paimon’s Icon located on the top left corner of the screen.

Step 3.) Open Event Notice Board and there you can find the new event listed among many other announcements.

Step 5.) Click on Begin Answering to start the MCQ quiz. After you are done, the rewards will be sent to you via the in-game mail.