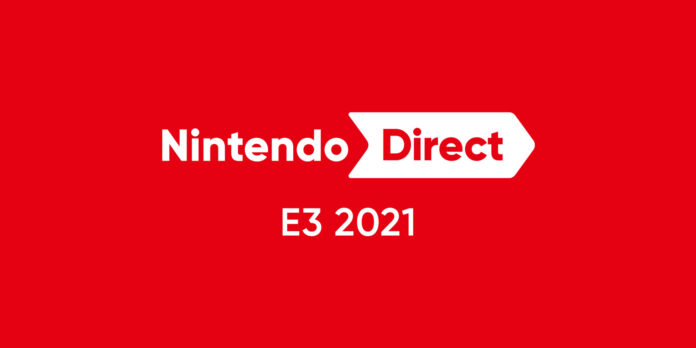 Today is definitely a great day for all Nintendo Switch owners, as the Japanese company has shared plenty of announcements regarding upcoming games and DLC expansions.

Alongside the Shin Megami Tensei V, The Legend of Zelda: Breath of the Wild 2, and Metroid Dread announcements, today’s Nintendo Direct revealed plenty of other upcoming games. Among them, the highlight was the announcement of a remake of the first two entries in the Advance Wars series.

The E3 2021 Nintendo Direct also confirmed the next Super Smash Bros. Ultimate DLC character, which will be Kazuya Mishima from the Tekken series. The character will come with his own signature fighting style, which will be showcased in full in another Smash Ultimate Direct on June 28th.

These two are only two of the announcements made by Nintendo during the E3 2021 Direct, which also include the confirmation of Dragon Ball Z: Kakarot coming to Nintendo Switch, a new version of the horror game Fatal Frame: Maiden of Black Water, a new Wario Ware game, a new Mario Party title and more. You can catch the Nintendo Direct in full below.