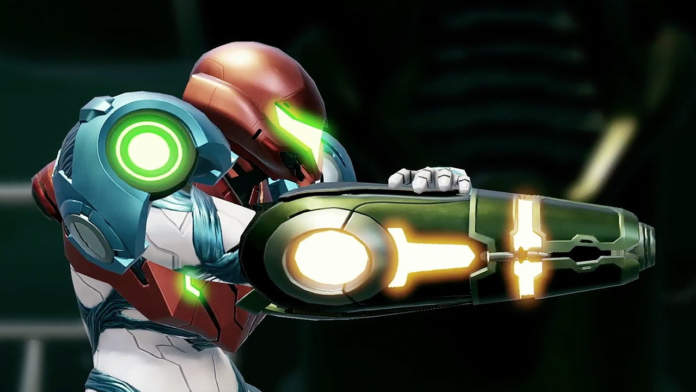 There has never been a better time to be a fan of the Metroid series. While Retro Studios is hard at work on Metroid Prime 4, fans of the series will be able to get their hands on a new entry in the series called Metroid Dread later this year.

Announced during today’s E3 Nintendo Direct, Metroid Dread will capture the spirit of the classic entries in the series by featuring 2D gameplay as well as some of the features that have been introduced by developer Mercury Steam in the previous entry in the series. The game will make its debut on Nintendo Switch worldwide on October 8.

Long-time fans in the series may have recognized the Metroid Dread. A game by this name was originally in development for the Nintendo DS, planned as a sequel to Metroid Fusion, but it was never released due to severe development issues. Decades later, it is nice to see that the game is somewhat back from the dead!