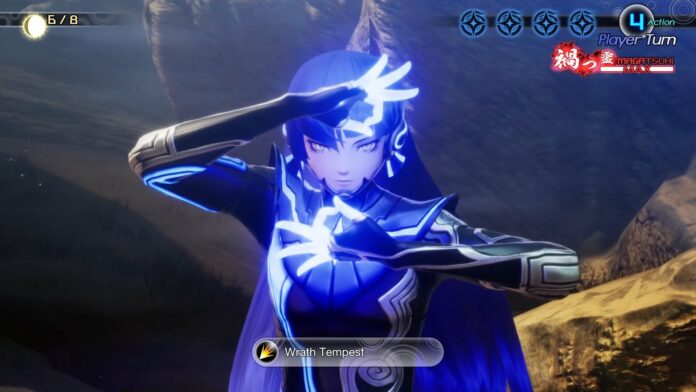 During today’s Nintendo E3 2021 press conference, the Japanese publisher released a brand new trailer that gives us a proper look at the game’s mechanics like the combat system, the Demon Fusion mechanics and more. While the game does look more like the Persona series than old-fashioned Shin Megami Tensei, there is no doubt that fans of the series will surely enjoy the game.

According to the trailer, Shin Megami Tensei V will be released on Nintendo Switch on November 12 worldwide.

In case you never had the chance to try out any Shin Megami Tensei game yet, you can get the already mentioned Shin Megami Tensei III Nocturne HD Remaster right now. The game is an extremely challenging role-playing game featuring some rather deep mechanics, and for this reason, we have put together a few guides that will help you survive the dangers of this post-apocalyptic rendition of Tokyo.